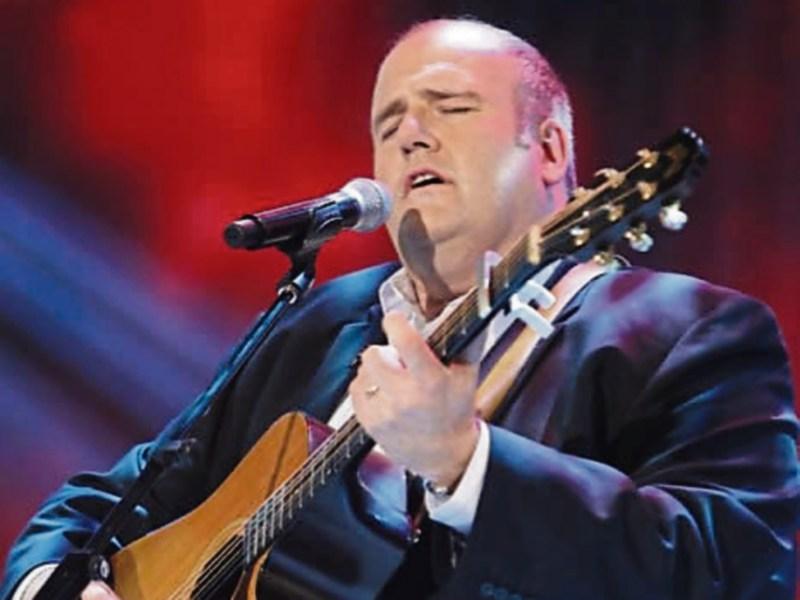 Ballinaglera is all set to host its 7th annual traditional music festival this weekend and as per usual some of Ireland's finest traditional artists will be descending on the picturesque parish to blow up a storm.

On Friday 30th in Ballinaglera Community Hall there will be a fantastic concert featuring Don Stiffe with Marcus Hernon and Family.

Don Stiffe, from Co Galway, is one of Ireland’s best loved folk singers and songwriters and he has performed all over the world with many of the greats of Irish traditional music. His unique singing voice and guitar accompaniment lend itself superbly to the Hernon's driving rhythmic sound!

Flute player extraordinaire Marcus Hernon describes music as a vocation and says it is as essential to him as breathing. His two sons, Prionsias and Breandán are talented musicians and award winning sean-nós dancers. The concert starts at 9pm with doors open at 8pm. Admission is €12.

On Saturday night, October 1st at 9.30pm there will traditional sessions in both pubs. In Skerry Rynn's the session will be led by three of Cavan/Leitrim's finest, namely, James McGovern and Pauric Bannon on flutes with Gareth Tierney on accordion.

Meanwhile in Mulvey's public house there will be the wonderful flute/uilleann pipes combination of Tommy Guihen from Keadue and Néillidh Mulligan from Dublin.

On Sunday, October 2 from 2-3.30pm in Ballinaglera Community Hall there will be a Sean Nós Dancing Workshop hosted by our own ever popular Miss Louise Devitt. This workshop is suitable for all ages with admission only €5.

The McKeaney sisters includes Peggy McGovern (Glenfarne) a member of the Emerald Revellers; Rosie Stewart (Belcoo) TG4 Amhranai na bliana 2004 and mentor of young singers; Mary Elliott (Enniskillen), a stalwart of Comhaltas Ceoltoirí Éireann; Anna McManus (Tarmon) can sing, dance, play and TALK with the best and has a zest for life that can be recognised in her performance. Kathleen Meehan (Belcoo) plays the banjo the length and breadth of Ireland. Kathleen was also a member of the Emerald Revellers. She and her daughter Leona are much sought after church singers.

On Sunday night in Skerry Rynn's Public House at 9.30pm there will be a traditional session led by button accordion player Fergus Bogue.

Champion accordion player Fergus from Ballinagh, Co Cavan is back by popular demand this year.

In Mulvey's Public House there will be a session led by the beautiful sounds of Gerry Harrington from Kenmare, Co Kerry on fiddle and Gregory Daly from north Leitrim on flute.

This weekend the community will remember a treasured friend of the festival who has recently passed on. Michael Francis Gilchrist, a true Ballinaglera man, was always available to help our committee in many formats. May the Lord have mercy on his soul.