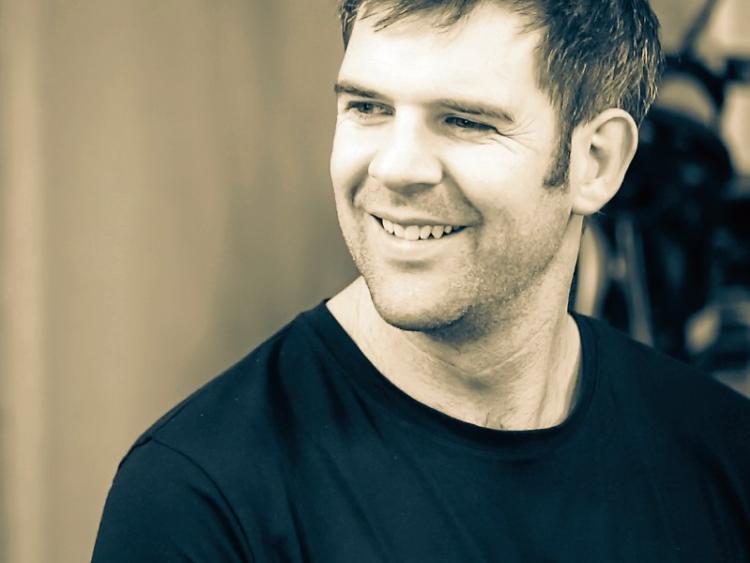 In between his now legendary theme nights in Sligo and other musical projects, renowned piano player Kieran Quinn has been busy in 2016 writing a brand new collection of songs and is looking forward to showcasing these on his return to King House on Friday, October 28.

Kieran last visited Boyle during his successful “32 Pianos” Tour in 2015, where he brought music from second album, 'The Next One'​, to a piano in each county of Ireland.

Kieran commented that “My 32 Piano Tour ​got a fantastic reaction and I really enjoyed the chance to showcase my music to a completely new audience all over the country.”

“I’m really looking forward to returning to King House now with some brand new music that I’ve been working on over the last few months.”

As always, Kieran enjoys collaborating, and he will be joined by special guests on the night.