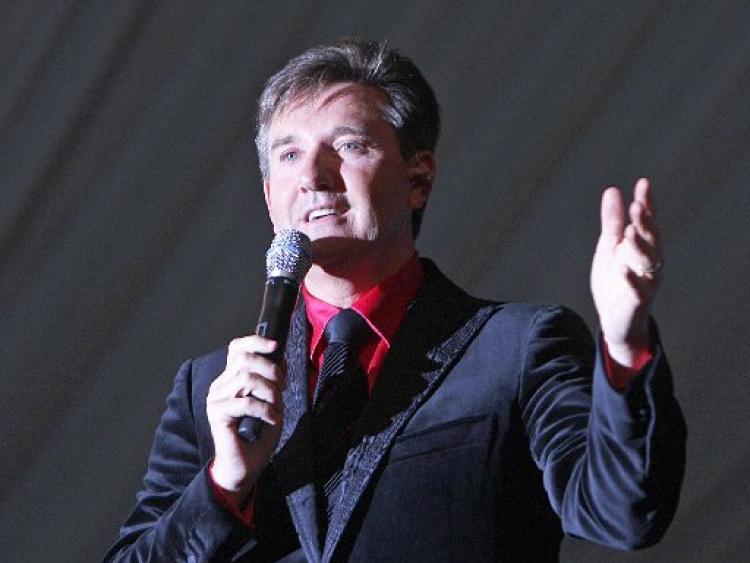 Daniel O’Donnell has announced that he will bring his new show back to Ireland next year for a nationwide tour titled ‘Back Home Again’ and among the places he will visit will be the Slieve Russell hotel, Ballyconnell and the Great Northern Hotel, Bundoran.

As one of the best loved artists, both at home and abroad, the tour will see the record breaking chart singer play the length and breadth of Ireland in August 2017 for the first in four years.  Tickets go on sale December 3rd from Ticketmaster stores nationwide and www.ticketmaster.ie

And no festive season would be complete without Daniel’s Christmas Concert at Dublin’s Convention Centre on December 9th, 10th and 11th , which will be broadcast on RTE1 TV on Christmas Eve.  Daniel is really looking forward to performing this special Christmas shows and says “Other years, it would have been a mixture of the regular songs with some Gospel and Christmas songs thrown in the mix, but this year, we have decided that we will go all out and make it a full Christmas show made up of entirely festive songs” says Daniel.  Special guests on the night include Mary Duff and the Kilkenny Presentation School Choir.

The Irish singer made record-breaking chart history earlier this year by becoming the first recording artist in the history of the UK Artist Album Chart to have charted at least one new album every year since 1988, an unprecedented and unbroken 29 year span, surpassing everyone from Michael Jackson, the Rolling Stones, Madonna and Irish strongholds U2.  Along with this, Daniel makes regular appearances in the Billboard World Music Chart

Over the last few months Daniel has certainly been busy with the release of his most recent album ‘I Have A Dream’  which includes classic songs from the 70’s and released on 28th October.  The star has also returned as Master of Ceremonies for the biggest country music show on TG4 - ‘Opry An Luir’ which is currently airing.  And fans of the iconic hit reality TV series‘Daniel and Majella's B&B Road Trip’ will be delighted to hear that the couple have completed filming a second series which is due to hit our screens early next year.  The show sees Daniel and his wife Majella, once again, tour a selection of the Bed & Breakfast guest houses across Ireland.

In the meantime, check out ‘Back Home Again’ 2017 tour dates.