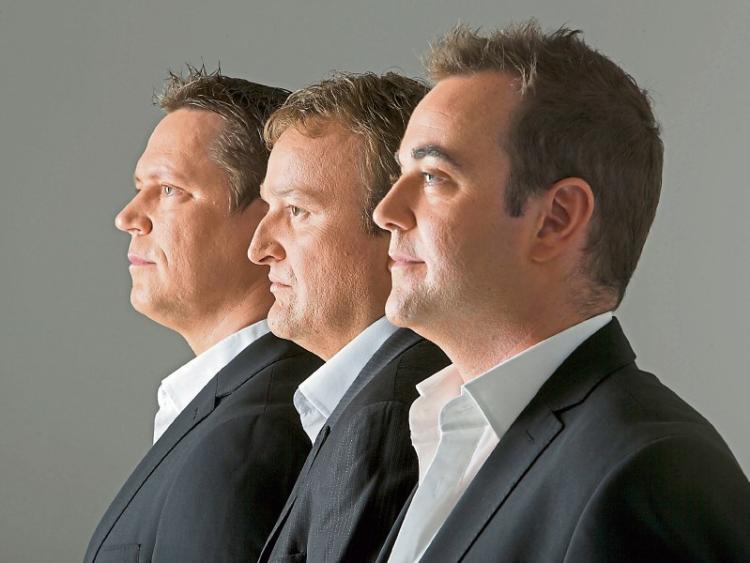 December and January sees a wealth of entertainment coming up at The Landmark, Carrick-on-Shannon with bands such as Spirit of Smokie, Hudson Taylor, High Kings and The Three Amigos all pencilled in to perform.

The heavy schedule of music begins on Wednesday, 28th December with The Three Amigos who are Patrick Feeney, Robert Mizell and Jimmy Buckley who have been wowing Country Music fans around Ireland on their recent tour. Expect a great night of Country music from the 3 Kings of Country.

Friday, 6th January multi - platinum artists, The High Kings will be appearing at the Landmark Hotel. Ireland’s Folk Band of the year is Finbarr Clancy, Brian Dunphy, Martin Furey and Darren Holden.
Coming from accomplished usical pedigrees, The High Kings grew up in households soaked in the Irish music tradition and each member of the band witnessed first hand the power of well crafted Irish music on an audience.

Friday, 13th January we welcome one of Ireland most popular household names in entertainment Foster & Allen. International recording artists Foster & Allen are celebrating their 40th anniversary together in the music business.
Their style and easy listening sound remains as fresh and exciting as ever and has them won hearts the world over.

Hudson Taylor make their debut performance at The Landmark on Friday 27th January.
The duo consists of brothers Harry and Alfie Hudson-Taylor.
Their latest album includes their most popular single to date "Chasing Rubies". Catch the duo perform all their hits this January at The Landmark.

Brendan Grace's material owes more to the best of the traditional stand-up-comics than it does to modern alternative humour and his show is very much a show for all the family. There is a sincerity about his act that endears you to him.
He plays The Landmark Hotel on Friday January 27th (tel 071-9622222) and the Longford Arms Hotel on Wednesday December 28th (tel. 043-3346296).
Tickets €30 at Hotel reception and ticketmaster.ie

Treat someone special to a night out to see anyone of these fantastic acts.
It's the ideal Christmas present for music lovers.