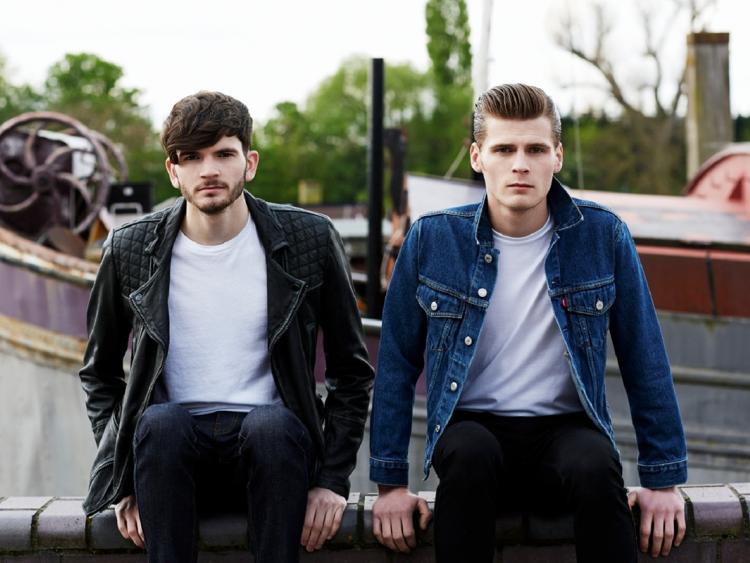 Hudson Taylor make their debut performance at The Landmark Central on Friday, January 27.

Previously Harry & Alfie, they are an Irish folk duo formed in 2011. The duo consists of brothers Harry and Alfie Hudson-Taylor, who are signed to Polydor Records in the UK. They grew up in Dublin, where their father was a musician and their mother was a dancer.

They began busking at a young age. Prior to being signed they released their début EP, "Battles", in August 2012, which peaked at #1 on the Irish version of iTunes and at #14 on UK version of iTunes. In November 2012, the band followed with a second EP, "Cinematic Lifestyle" and a third, "Osea" in October 2013.  Work began on a full-length début album, Singing for Strangers (a reference to the band's earlier busking), which was released in January 2015 in Ireland and the UK.

Singing for Strangers peaked at number 3 in Ireland and number 24 in the UK.  It included their most popular single to date "Chasing Rubies". Catch the duo perform all their hits this January at The Landmark.

Tickets for all shows are available on www.ticketmaster.ie and usual outlets. For further information call (071) 9622222