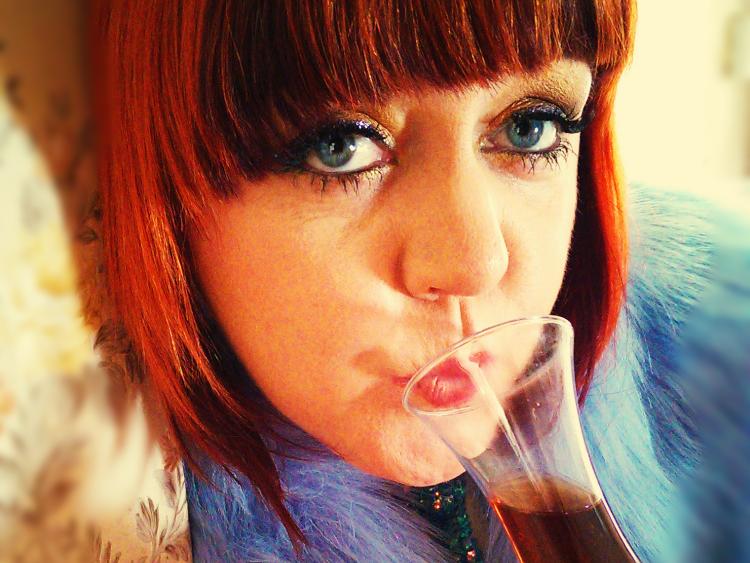 The magical show performs in the Glens Centre, Manorhamilton on February 3, 2017 at 8.30pm.
Step Into My Parlour takes its audience back to Michelle's great grandmothers' era, with songs that will delight those who remember them and those to whom they are a revelation. Michelle will be joined on the Glens stage by her band, James Ross on Piano, Tia Files on Guitar and Rick Taylor on Trombone.

‘Step Into My Parlour’, began life as a show at the 2012 Edinburgh Fringe Festival. It has grown arms and legs in the course of subsequent stagings.
The show featured at the prestigious Celtic Connections Festival in Glasgow in 2014 and again in 2015 with an array of special guests joining Michelle in the Parlour including John Spillane, Duke Special and Gino Lupari.
Leitrim Active Age groups have been invited to the show.