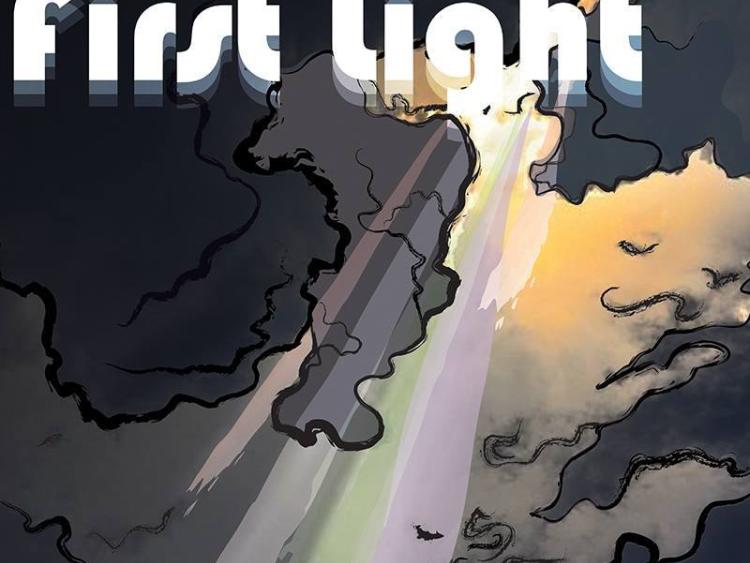 This Friday, January 27 sees the launch of the inaugural First Light gathering at the Glens Centre in Manorhamilton.
The innovative event features live music from Nocturnes and Étáin, and spoken word from Stephen Murphy, with DJs Cool C and Turn It On providing dance tunes and mixes till midnight.

First Light is a celebration of positive mental health during the darkness of January.
The event is being dedicated to the fine work being done by the North Leitrim Women's Centre and The North Leitrim Mens Group.
As many of you know, both the women's centre and the men's group are active members of the local community, are run voluntarily and work to combat social exclusion and to increase empowerment.
Former Irish slam-poetry champion, Stephen A Murphy is a poet and author from Leitrim. Stephen writes and recites from the heart and the head.

Cool C’s been spinning records, busting moves and painting walls since the early eighties when the Hip Hop package deal was delivered to these shores via the movies Beat Street, Wild Style and Style Wars.
Turn It On is a DJ collective out of Sligo playing (mostly) vinyl from Mose Allison to William Onyeabor.
Tickets are available from The Glens Centre and a collection will be taken up for the local Men’s and Women’s Groups. All welcome!