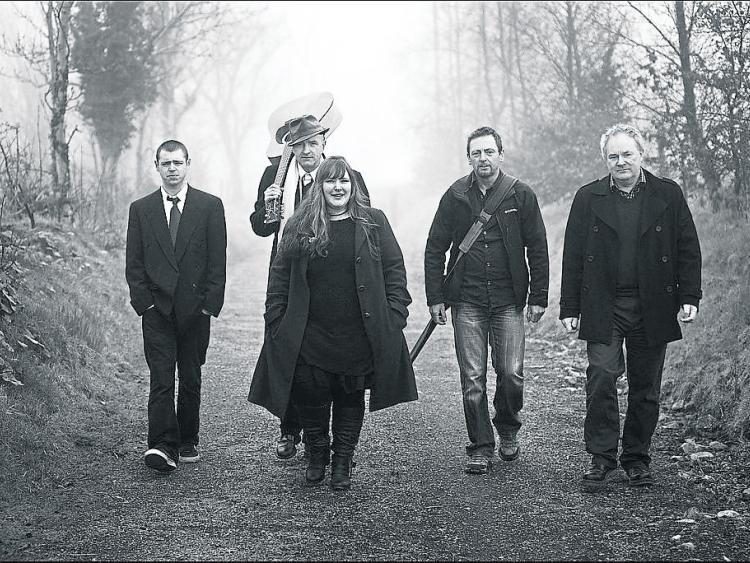 The Psychonics bring their Jive Live Showcase to Drumcoura City on Saturday, February 4 at 8pm.
The band based in Carrick-on-Shannon play an eclectic mix of contemporary and not so-contemporary music!

The members Mandi Frankham, Johnny Markey, Joe McDonnell, Peter Kelly, Brent Adsley began the band in 2012.
Johnny Markey got together a few of his friends to play some music in his country cottage in 2012.
The beginnings of the Psychonics (the name was to be added months later) took hold that night when they heard Mandi's moving yet powerful voice.

After lots of practice, tea, and biscuits, more tea and a few gigs, they gathered a fan base around the region.
They list their influences as Amy Winehouse, Imelda May, Etta James, Canned Heat, Nirvana, Bob Dylan, and Wilson Pickett.
This show in Drumcoura will call for jiving, rock n' roll dancing and any other steps you can perform.