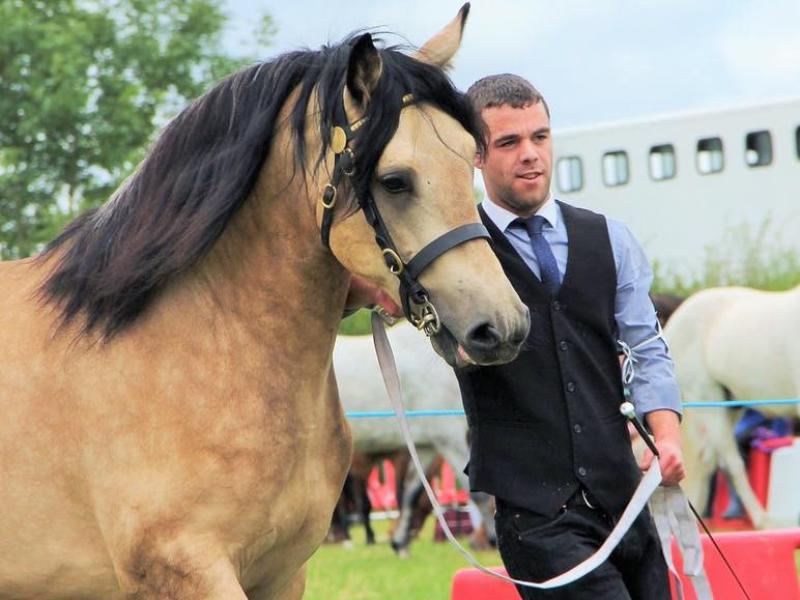 The Ballinamore community are holding a fundraising night for 28-year-old Colm Costello's Recovery Fund in The Commercial Hotel this Saturday night, February 4.

The night hopes to raise funds for a young man who has been in a coma for six months and who is fighting an unknown illness.

Colm suffered a rare auto-immune neurological disorder in the summer of 2016 and has been unconscious in St Vincent’s ICU Dublin since. According to his father Paul there are four different antibodies attacking his sons' body and this has “never been recorded before.”

Mr Costello said his son returned from a holiday to America in the summer and didn’t feel well. He put it down to jet lag but then he collapsed and had a seizure.
He went to Cavan hospital a few days later, but they couldn’t figure out what was wrong.
It was only when the seizures became frequent he was admitted to St Vincent's ICU and then he had multiple seizures. He was on a ventilator for four weeks.

The Costello family have only recently received the diagnosis as up to then they just didn't know what was wrong with him.
Paul told the paper, “The antibodies are attacking his brain, body and immune system.”

He has started on a severe treatment and the medical team are waiting to see what the outcome of that will be.
Paul Costello said St Vincent's ICU are liaising with Oxford University.

The world-renowned university holds a worldwide video link conference each week to speak to other universities around the world. He said Colm's condition has been a regular topic in these monthly links. 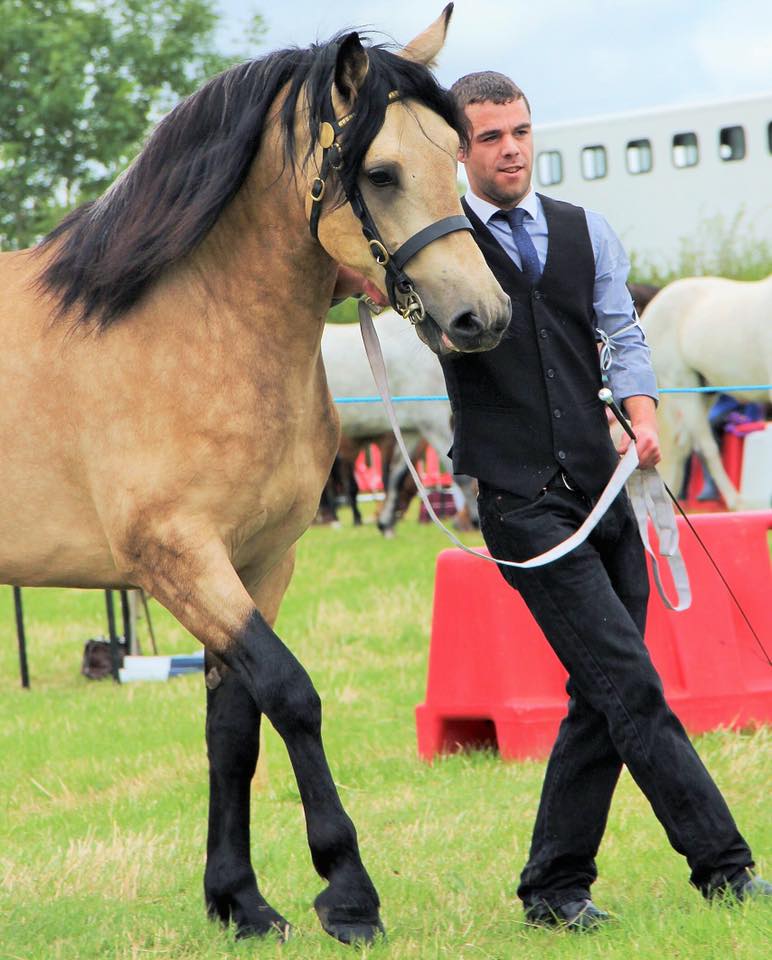 Paul said it is a “very scary time for the family” as they don’t know what the outcome will be or how long they will need to wait for Colm to wake up.

His family take it in turn to visit him every day and talk to him, along with his partner Niamh Smith. He said all of their lives are “on hold” until they find out more about Colm.

Colm had a liver transplant at 18 years of age, but this is no way connected to this illness. His liver is 100% and Paul said he knows his son would want people to know that organ donation has given him an amazing gift but it has been ruled out as having any connection to his current illness.

Paul described his son as a “strong muscley man” whose physique, he said, has been reduced by 6 months in bed.

He said the 28-year-old worked in Glancy’s SuperValu in Carrick-on-Shannon and lives in Ballinamore with his partner Niamh.
He has a huge interest in ponies. He breeds and attends shows. He is heavily involved in the Connemara Breeders Association who will be auctioning off items on the night of the fundraiser.

Paul said the support and help from friends and neighbours has been “unbelievable.” He commented, “Rural Ireland is still alive and well.”

He said they don’t know what route they will need to take in the future care of Colm and that is why the recovery fund has been set up.

Colm had previously worked in the family run Centra in Killeshandra, Co Cavan - so is well known in a large circle.
The fundraising night is being held in The Commercial Hotel, Ballinamore on Saturday, February 4. There will be live music and an auction on the night.

The items for auction are many but if you love horses there will be plenty of amazing items up for grabs. A fundraising account has been set up in Ballinamore Credit Union 03921582 Ref 9376-9 Colm Costello recovery Fund IBAN: IE24 AIB 93703703921582 BIC: AIBKIED2D

There is also a GoFundMe.com website set up to raise funds from people who cannot attend the fundraiser night this Saturday.