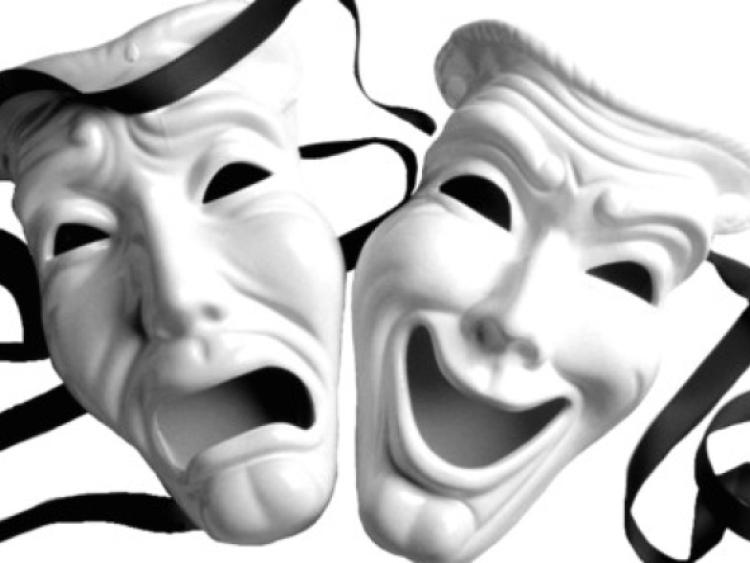 The National Secretary of the Amateur Drama Council of Ireland (ADCI) will open Kiltyclogher Drama Festival this year.
The Festival takes place from March 4- 11 in Kiltyclogher Communty Centre.

This year Ms. Mary Torsney, National Secretary, ADCI will perform the official opening of the Festival. Mary's interest in drama started as a young girl in Lovely Leitrim.
As a member of the local youth club she performed in sketches, short plays and concerts in Ballinagar and Dromahair parish halls. She moved to Dublin in 1977 and has been involved in Amateur Drama since then. She became a member of Amateur Drama Council of Ireland (ADCI) in 2004 and was elected National Secretary in 2013.

The new main sponsor for the 35th Annual Drama Festival is Killasnett Co-op & Dairy Society Ltd., Manorhamilton. The committee is very grateful for their generous support and indeed the support of all our sponsors.

They would also like to take this opportunity to thank Belleek China who has been their main sponsor for many years.
The Festival opens with two groups in the confined section on March 4, Bailieborough Drama Group, will perform a new play “The Tide” by Tara Lovett, a darkly comic tale about the journey taken by two unlikely strangers who meet on Tullaghan Strand.

On Sunday 5th a new group is welcomed to the Festival, Clann Machua, Killtimagh, with the renowned Sean O’Casey play, “Juno & the Paycock”.
Monday 6th the first play in the open section is Butt Drama Circle's, Dancing at Lughnasha.

Thursday night 9th the third play in the confined section is Phoenix Players, Tubbercurry with an adaptation of Flann O’Brien’s play “The Third Policeman.”
Friday night 10th is the final play in the confined section when Newtownstewart Theatre Co. with “The Hen Night Epiphany” by Jimmy Murphy. A play that asks should some secrets never be kept no matter what the cost?

The final play in the open section closes theFestival on March 11th with Dalkey Players, Runner Up in the RTE All Ireland Drama Finals 2016, performing Sarah Ruhl’s award winning comedy “Dead Man’s Cell Phone.”
So clear your diary for the week and sit back and enjoy eight great nights of top class Drama.