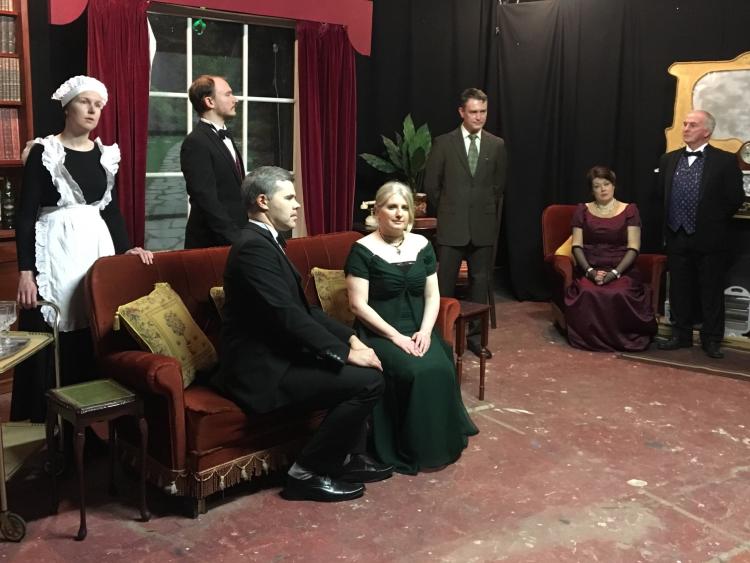 The Breffni Players present a two act play 'An Inspector Calls'.
The show performs in to St Joseph's Community Centre, Leitrim Village on February 23 and then goes on for a five night run in the Dock from March 1- 5.

Directed by Angus Dunne, it is one of JB Priestley's best known works for the stage.
It focuses on the prosperous upper middle-class Birling family, who live in a comfortable home in the fictional town of Brumley, "an industrial city in the north Midlands".

The family is visited by a man calling himself Inspector Goole, who questions the family about the suicide of a young working-class woman, Eva Smith. The play has also been hailed as a scathing critique of the hypocrisies of Victorian/Edwardian English society and as an expression of Priestley's socialist political principles.