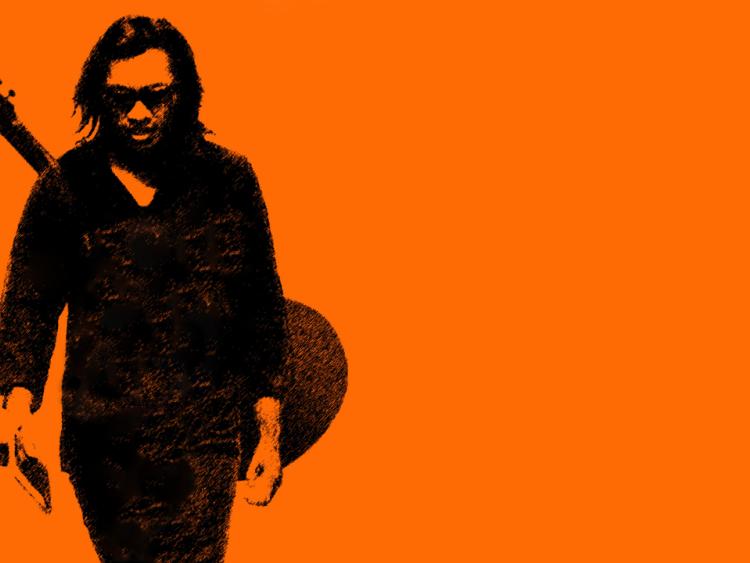 Searching for the Sugarman in the Dock on March 11

Following on from their last sold out evening of music and film Boyle Songwriters Collective are back in The Dock on Saturday, March 11 with a night of their own music and a wonderful documentary film 'Searching For Sugar Man.'

'Searching for Sugar Man' is the real and fascinating story of how a dogged music journalist tried to find out what happened to the mysterious Sixto Rodriguez, an American musician who had never achieved success in the United States, but had become very popular in South Africa where his songs of quiet strength and gentle rebellion caught on during the apartheid years.
The man himself had seemingly dropped off the planet and was rumoured to have died.

In a documentary that is both heart-warming and uplifting, we learn what happens to someone who discovers very late in life that he's not the failure he had thought he was.
As well as watching this superb award winning documentary you will have the chance to sit back and relax while members of the collective entertain you with songs both original and covers of well known tunes.

The film and gig will begin at 8.30pm but if you want to hear even more great music you can join the organisers for the Listening Club from 7pm. This is Free event for music enthusiasts to meet and share their music.
Book tickets there or on (071) 9650828.