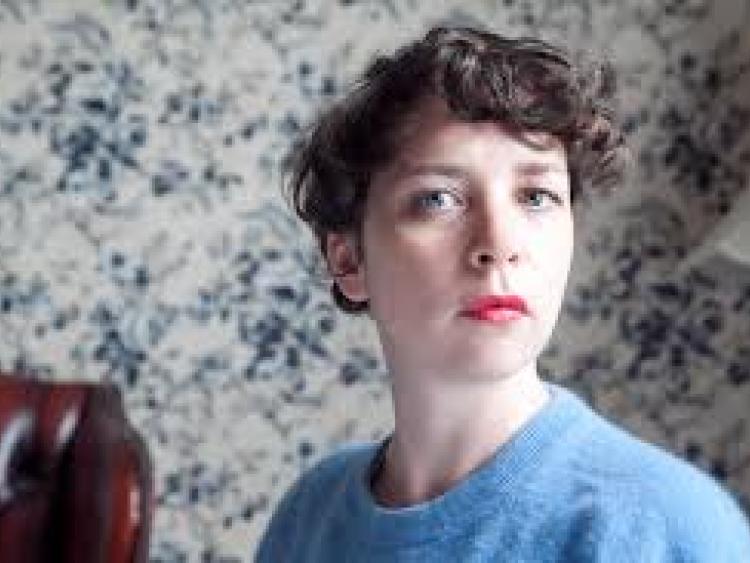 Are you a musician living in Leitrim or any of the surrounding counties?

This Saturday May 13, Creative Frame in partnership with The Glens Centre, Manorhamilton, will hold a dedicated event for musicians.
Organised by musicians for musicians this event will be a great opportunity to get together with other regionally based music artists to talk about developments in the sector, compare notes and to share insights on ways to develop a sustainable music career in rural Ireland.

Later in the evening there will be gig at The Glens with singer/ songwriter Lisa O’Neill at 8.30pm.
Lisa O’Neill’s third album, Pothole in the Sky, was released in April 2016 on Plateau Records to great critical praise.
The summer found her gigging around Ireland, the UK and the Vancouver Folk Festival in Canada.
She recently completed a two month support tour for The Divine Comedy through Europe in January and February.
Pothole in the Sky follows 2013’s Choice-nominated Same Cloth Or Not and her debut release Has An Album.

Tickets are €12/15 available for the gig at The Glens Box Office (071) 985 5833 and www. theglenscentre.com
For further information about the music discussions contact Leslie on 087 - 2832707 or e mail creativeframeleitrim@gmail.com