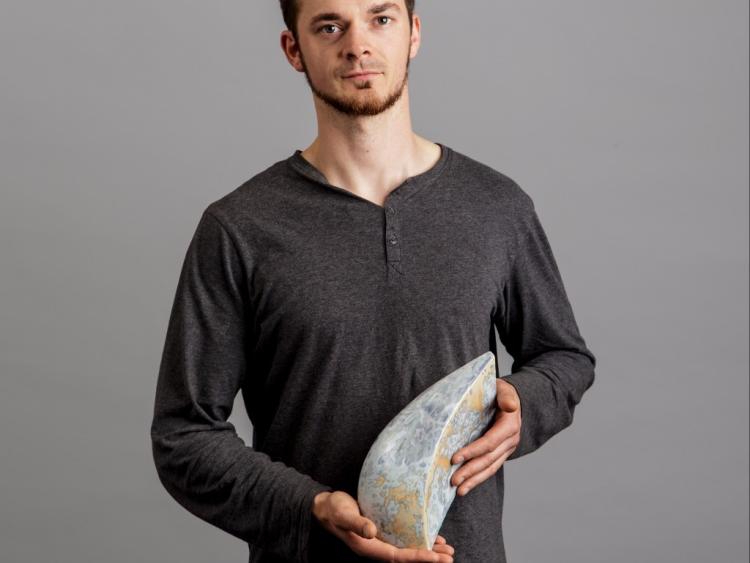 The new craft tourism initiative will showcase over 40 designer-makers from counties Cavan, Leitrim, Longford and Roscommon. It is being launched at Virginia Show in Cavan on Thursday, August 3. 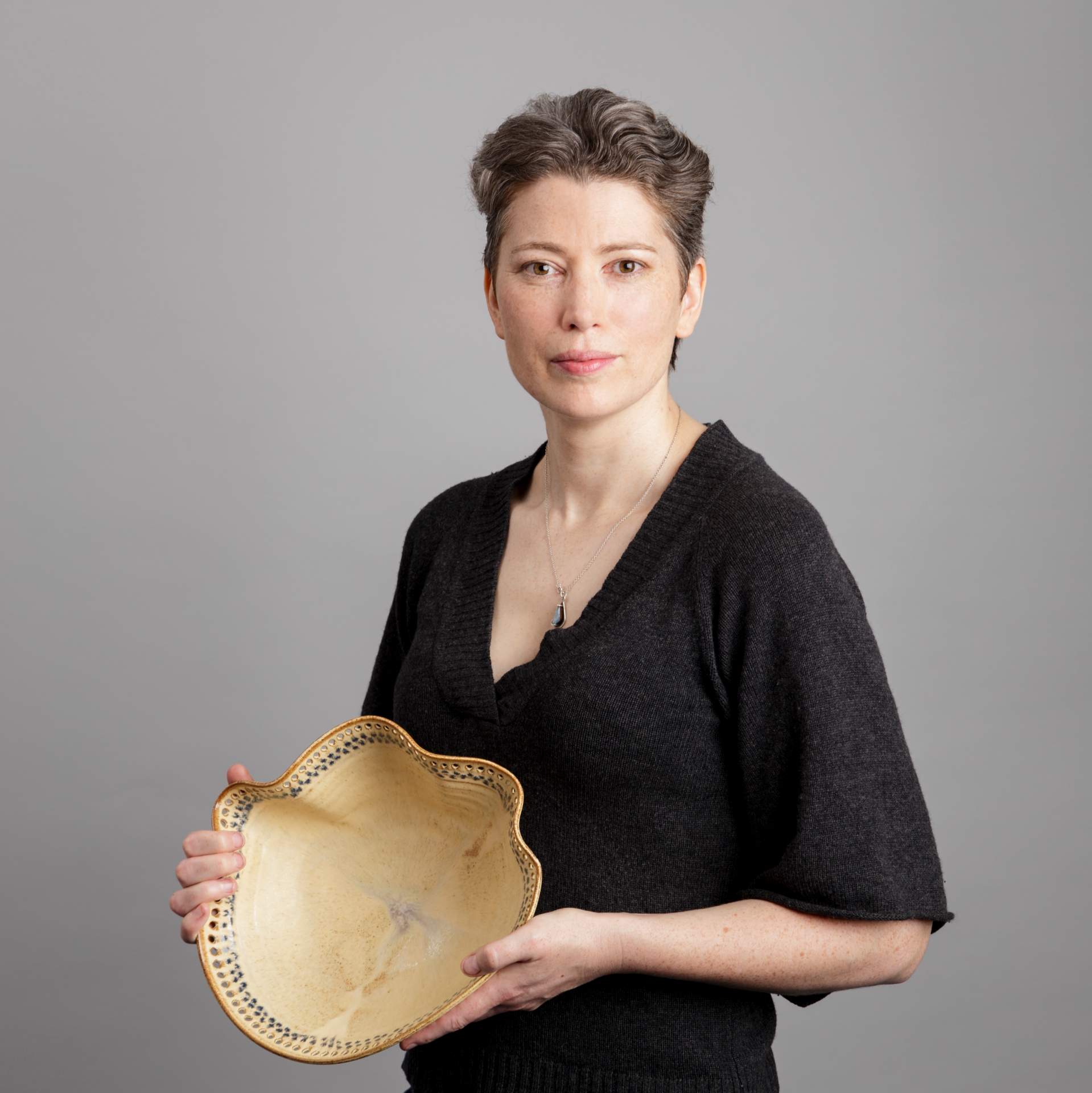 Inside [CRAFT] is an ambitious new craft tourism initiative is set to raise the profile of counties Leitrim, Cavan, Roscommon and Longford as a creative region by showcasing the work of craftspeople, designers and artists living and working here.
As part of a long-term creative strategy “Creative Connections” pioneered by the Local Enterprise Offices of Cavan, Leitrim, Longford, Roscommon, over the next six months Inside [CRAFT] will embark on a collaborative series of pop up-events, craft trail open studios and a new website and social media activity.

The official network will be officially launched by Minister for Culture, Heritage and the Gaeltacht, Heather Humphreys TD.
The first of the first Inside [CRAFT] pop-up retail events will open the following day from 10am to 5pm, on Friday 4th to Monday 7th August, and again from 8am to 5pm on Wednesday 23rd August in Virginia.

Located between the Wild Atlantic Way and Ireland’s Ancient East, this new initiative aims to tell the stories of crafts people working and living in this dynamic region to a much wider audience.

Covering a wide breadth of creative disciplines, An on-going drive to signup new members will continue via the website www.insidecraft.ie

Roadworks continue in Carrick-on-Shannon this week