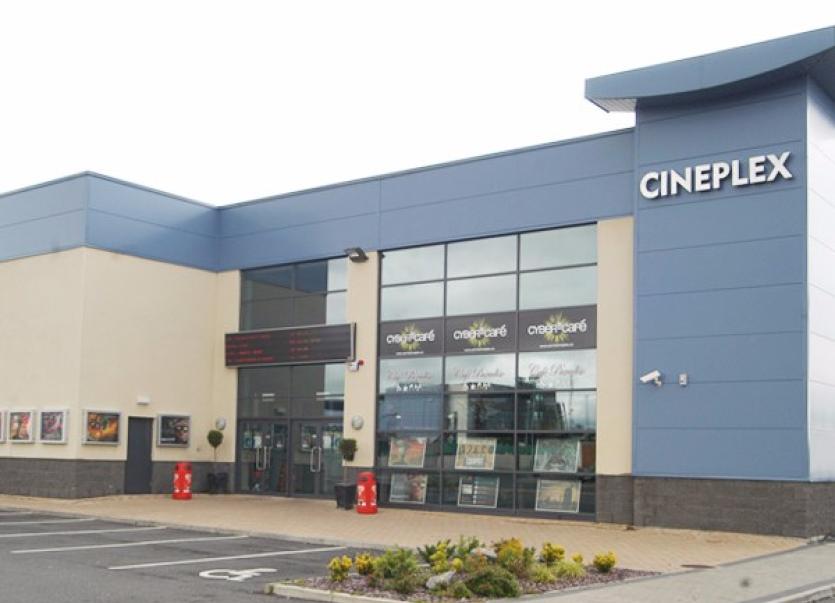 Carrick Film Society and Carrick Cineplex present a new season of Art-house, World & Classic Film this Autumn/Winter 2017, with screenings taking place every Thursday at 8.30pm. No membership is required – all are welcome to attend.

Why not arrive early and enjoy a glass of wine, gourmet coffee or Maud’s Ice Cream in the comfortable surrounds of Cafe Paradiso before showtime. For more information visit www.carrickcineplex.ie or phone the box office on 071 9672000.

October 26: The Salesman
Dir: Asghar Farhadi - Iran
Stars: Taraneh Alidoosti, Shahab Hosseini, Babak Karimi
This film tells the story of a sexual assault that exposes the emotion seething beneath the surface of Iranian bourgeoisie. This domestic drama from the director of A Separation lays the symbolism on with a trowel- but it works. The Salesman is a well-crafted, valuable drama. Farhadi, who won his second Best Foreign Language Film for this film at this year’s Oscars, refused to travel to America because of Trump’s travel ban on immigrants.

November 2 - The Handmaiden
Dir: Park Chan-Wook - Korea
Stars: Min-hee Kim, Jung-woo Ha, Jin-woong Jo
From Park Chan-Wook, Japan’s finest film maker comes a ravishing new crime drama inspired by the novel Fingersmith by Sarah Waters. Transposed to1930s era Korea and Japan Park presents a gripping and sensual story of a young Japanese lady living in a secluded estate and a Korean woman who is hired to serve as her new handmaiden, but who is secretly involved in a con-man’s plot to defraud her of her large inheritance. This is easily the most lavish period piece of the last year.

November 9 - I Am Not Your Negro
Dir: Raoul Peck - USA
Voice of Samuel L. Jackson
Raoul Peck’s outstanding, Oscar nominated documentary is about the African American activist and author James Baldwin. Peck dramatises Baldwin’s unfinished manuscript Remember This House, his personal memoir of Malcolm X, Martin Luther King Jr and civil rights activist Medgar Evers. Baldwin re-emerges as a devastatingly eloquent speaker and public intellectual. Peck puts Samuel L Jackson’s steely narration of Baldwin’s words up against a punchy montage of footage from the Jim Crow to the Ferguson eras, and a fierce soundtrack. It is vivid, nutritious film-making and there is endless wisdom in this great film.

November 3- Maudie
Dir: Aisling Walsh - Ireland/Canada
Starring: Sally Hawkins, Ethan Hawke, Kari Matchett
Maudie, based on a true story is an unlikely romance in which the reclusive Everett (Ethan Hawke) hires a fragile yet determined woman named Maudie (Sally Hawkins) to be his house-keeper.
Maudie, bright eyed but hunched with crippled hands yearns to be independent. She wants to live away from her protective family and also wishes passionately to create art.
Unexpectedly, Everett finds himself falling in love. The film charts Everett’s efforts to protect himself from being hurt and Maudie’s deep and abiding love for this difficult man and her surprising rise to fame as a folk painter.