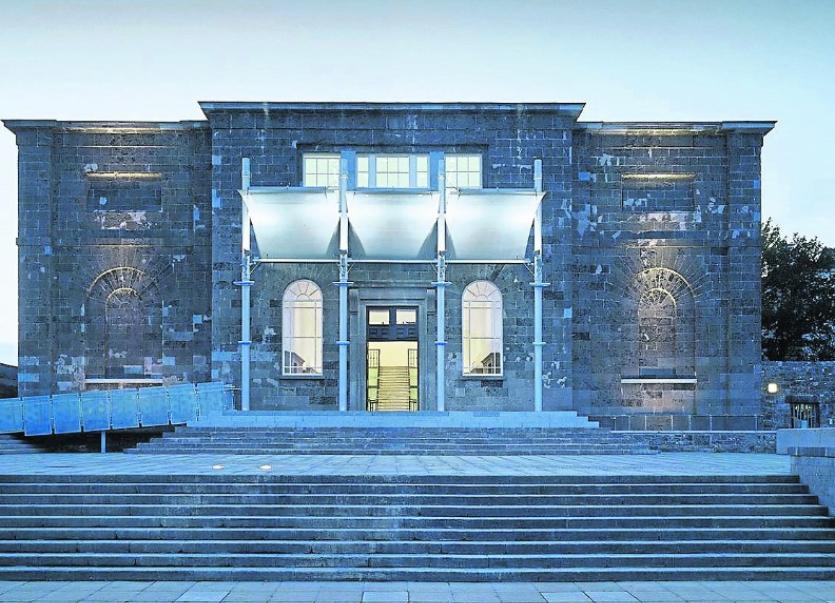 The Breffni Players will be bringing Jimmy Murphy ‘s ‘Hen Night Epiphany’ to the Dock‘s stage this January.

Set outside Dublin in the time of Ireland’s recent economic crash, this dark comedy explores the themes of women’s friendships and their relationships with men.

The action takes place in a rundown cottage outside Dublin which has been purchased cheaply by Una, the bride to be (played by Aoife Roddy) and her fiancé when it has been repossessed by the banks from its previous owners. Unna has plans to turn it into her dream home.

For her hen party, she enlists her soon to be mother in law (Geraldine Boyd Cronogue), her Fiancé’s Godmother, Anta (Nuala Branagan), along with her two friends; Triona (Bernadette Mc Garvey) and Kelly (Breege Elizabeth Devaney) to help clear out the cottage a week before her wedding.

As the play unfolds and with alcohol flowing, of each character’s secrets are revealed and painful home truths come to the surface. But it is Una ‘s dark secret, which when revealed, will test the women’s loyalties to each other and ultimately threatened to destroy all her hopes and dreams of a ‘happy ever after’.

This humorous play with a dark heart will enthral audiences, making it a ‘Hen Night’ you will never forget.