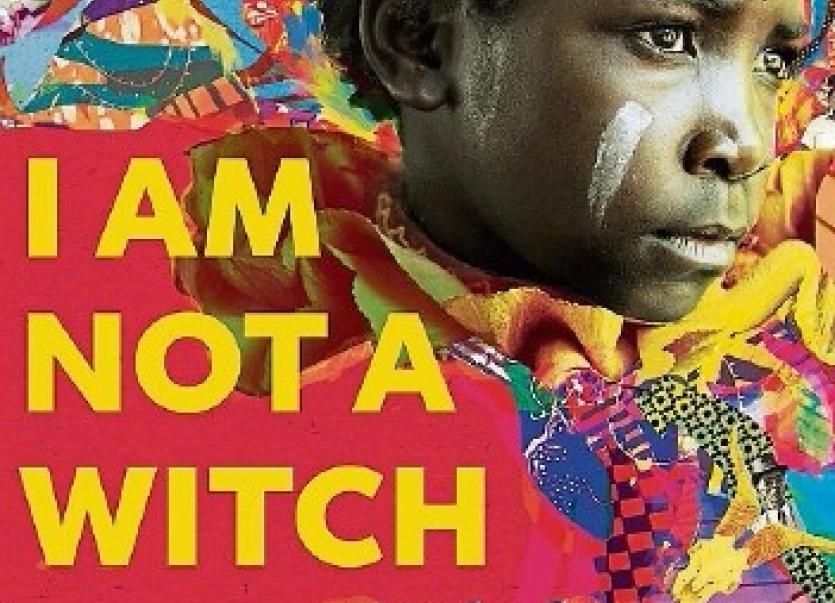 Carrick Film Society and Carrick Cineplex are delighted to present a new season of Art-house, World & Indie Film for the new Spring 2018 season.

Screenings take place every Thursday at 8.30pm, starting from January 25. No membership is required – all are welcome to attend, tickets are €8.60 (€7.20 concession).

I Am Not A Witch
Director: Rungano Nyoni • Zambia
Acclaimed debut feature by Rungano Nyoni, set in his birthplace of Zambia. After a banal accident in her village, 8 year old Shula is accused of witchcraft. After a quick trial, she is found guilty and locked up in a witches' camp.
A film that is equally parts comic, tragic and captivatingly beautiful.

I am Not a Witch will be screened on February 1 at 8.30pm

Wind River
Director: Taylor Sheridan • USA
Neo-Western murder mystery set on an American Indian reservation in Wyoming.  Jeremy Renner stars as a veteran Wildlife Service tracker and Elizabeth Olsen stars as an FBI agent investigating the murder of a young Native American woman and uses the case to seek redemption for an earlier act of irresponsibility which ended in tragedy.

Wind River will be screened on February 8 at 8.30pm

Endless Poetry
Director: Alejandro Jodorowsky • Chile
Surrealist filmmaker Alejandro Jodorowsky’s story of his years spent as an aspiring poet in 1940’s Chile. Against the wishes of his family, he leaves home to pursue his dream of becoming a poet and enters the bohemian inner circle of Santiago, including Enrique Lihn, Stella Diaz Varín, Nicanor Parra; all ultimately becoming driving forces of 20th century Hispanic literature.

Endless Poetry will be screened on February 15 at 8.30pm

Daphne
Director: Peter Mackie Burns • UK
Vibrant character portrait of a hedonistic young woman on the edge. Daphne (Emily Beecham) is entrenched in the daily rush of her restaurant job and an active nightlife full of new faces; her biting humour hides much unhappiness. She is forced to confront the inevitability of change in her life after saving a shopkeeper's life when he gets stabbed in a failed robbery attempt. Also stars Tom Vaughan-Lawlor.

Daphne will be screened on February 22 at 8.30pm