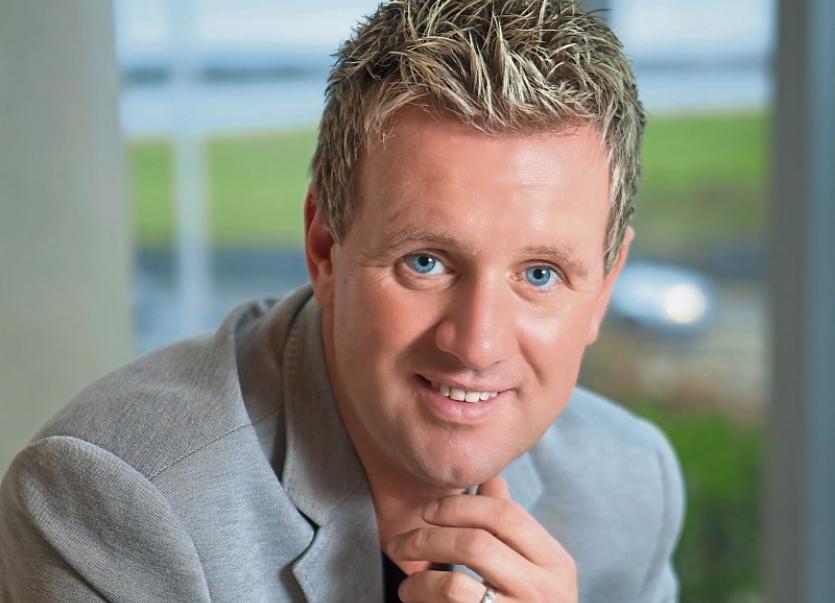 One of Ireland's most popular Country singers Mike Denver has once again had a recent sellout nationwide tour with full houses at concert venues North and South.

The 'Galway Boy' is getting more popular as each year passes.

Mike has already built up a huge following in his relatively short time on the Irish Circuit and has achieved 14 hit albums and 10 best selling DVDs.

A new DVD is due for release shortly and will be on sale at all his shows.

His show is an excellent mix of Mike Denver hits, Country Classics and middle of the road music.

Mike Denver started touring at age 16, he later on met manager Willie Carty who signed him.

Denver recorded his first album Wings to Fly in 2003. In 2008, he recorded a song with George Jones titled "The Real Deal".

He has released a number of albums. His 2016 album Cut Loose reached number 1 in the Irish album charts. Mike was awarded Entertainer of the Year in 2016 also.

With his excellent band and a super stage show his Leitrim concert at the Landmark Hotel, Carrick-on-Shannon promises to be another terrific concert.

Mike Denver and Band with Guest Ray Lynam will appear at the Landmark Hotel in Carrick-on-Shannon this Thursday, March 15.

Tickets €30 at Hotel Tel. 071-9622222 and www.ticketmaster.ie or pay at the door on the night. A night not to be missed for lovers of coutry music or indeed music of any kind.