The Acorn Players are bringing their comedy, The Loophole, to Aughavas tomorrow night 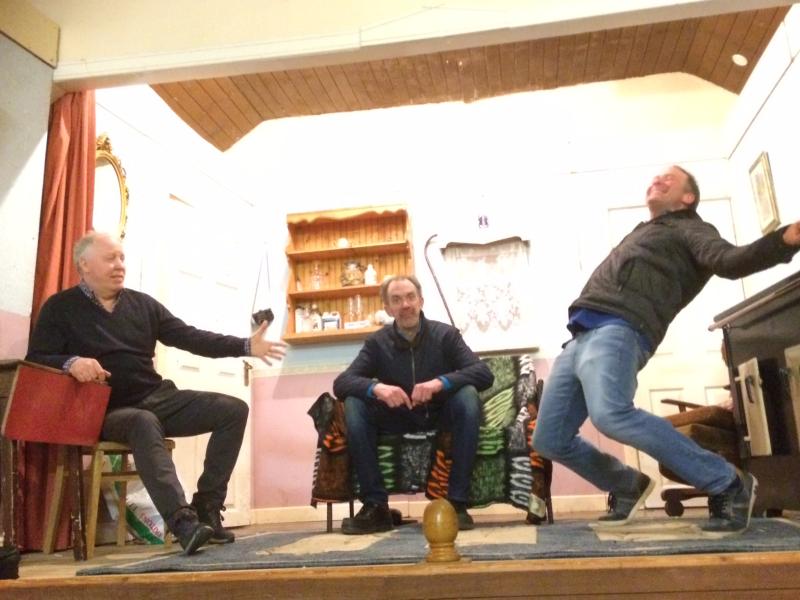 The well-known and highly-respected playwright, John McManus, responsible for comedy gold like The Cavan Curse, The Quare Land and Danger Money, has entrusted his latest work to the very capable hands of The Acorn Players.

After rehearsing 'The Loophole' over the Winter The Acorn Players premiered the comedy earlier this month to tremendous acclaim. Now their are bringing the comedy to Aughavas Community Centre for one night only!

Staring Padraig McLoughlin and Phillip Flood, Acorn veterans, the play is guaranteed to have you laughing throughout. James Grimes - a newcomer from Longford -  and Anella McGuinness co-founder of the troupe also play major roles and are joined by Martina Ward, Edel Palmer and another new addition, Rosie Kiernan.

Come along and enjoy their next performance is in Aughavas tomorrow, April 13th in the Community Centre at 8.30pm. Tickets are just €10 and available on the door on the night.