Maria Doyle Kennedy back in the Dock 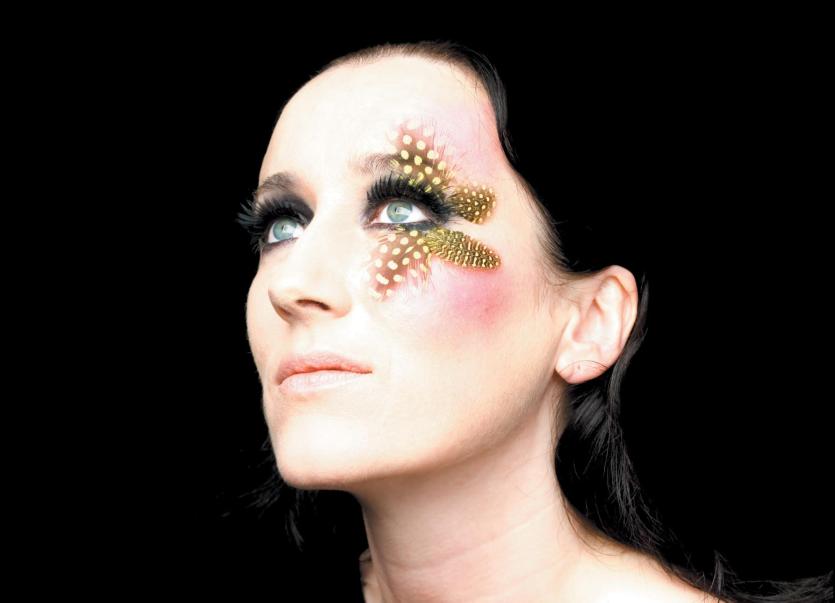 Maria Doyle Kennedy is returning to The Dock, Carrick-on-Shannon for one night this Saturday, April 28.
Maria has spent the past five years wandering the globe with her family preparing songs for her latest new album and performing constantly as well as filming cult TV show Orphan Black.

She writes and performs with husband Kieran Kennedy and along with the new album released in November 2017, have also completed their first short film 'A Different Kind Of Day' written and directed by Maria, produced and scored by Kieran.
You can expect to hear songs from the new record as well as old favourites.
Tickets are available on 0719650828 or online at www.thedock.ie