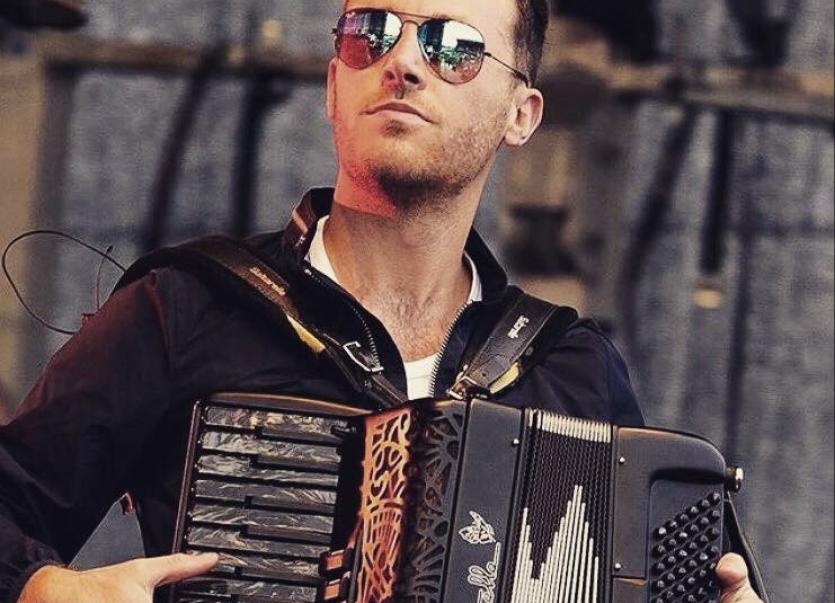 It’s been a wonderful year for Nathan. His fourth studio album “Livin’ The Dream” went straight to Number One on its release in August last, making ithis fourth album to debut at the top of the charts. He also had hugely successful tours of the USA and Canada last year and plans a quick return there in 2018.

Carter has his first German tour coming up this May. His hour long TV Show “Nathan Carter” is running again on RTE One every Sunday night in October, last years shows hit over 460,000 viewers each week, and the Christmas Special crossed the half a million mark.

Nathan is currently on a sold out UK tour, his second this year. The popular singer promises a must see show in The Landmark Central with his amazing band. An unforgettable night for all fans with Summer Fare to get you in to the Holiday Season atmosphere.