Watch 'Sully in The Glens Centre 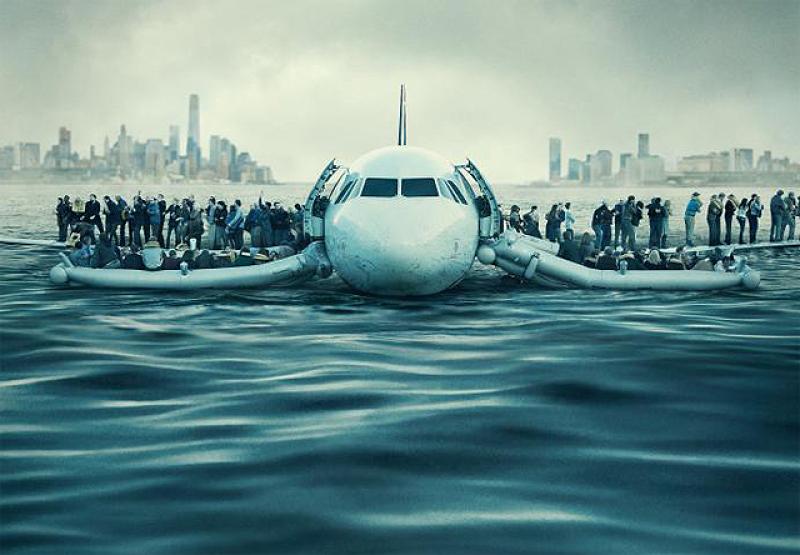 Sully in The Glens Centre

Join the Glens for a FREE screening of Sully on Tuesdasy, May 22 at 11am  to celebrate the Bealtaine Festival!

On January 15, 2009, just moments after takeoff, US Airways Flight 1549 made a forced water landing in New York City’s icy cold Hudson River. The poise and skill of Captain Chesley Sully Sullenberger ensured the safety of all 155 passengers and crew. Shortly after, investigators used computer simulations to charge Sullenberger and his co-pilot with having put the passengers and the plane needlessly at risk. Clint Eastwood, working from a superbly structured script by Todd Komarnicki, tells the story of Sullenberger’s multiple ordeals with economy and precision, achieving a tone that echoes its protagonist's grace under pressure. In 40 years of cinematic storytelling, Eastwood has been obsessed with the mysterious coexistence of the heroic and the ordinary.

In Tom Hanks, he has found the perfect performing partner — Sober, self-deprecating, self-effacing to embody that theme. Excellent support comes from Aaron Eckhart and Laura Linney.

Bealtaine is Ireland’s national festival which uniquely celebrates the arts and creativity as we age. The festival is run by Age & Opportunity, the national organisation that promotes active and engaged living as we get older.