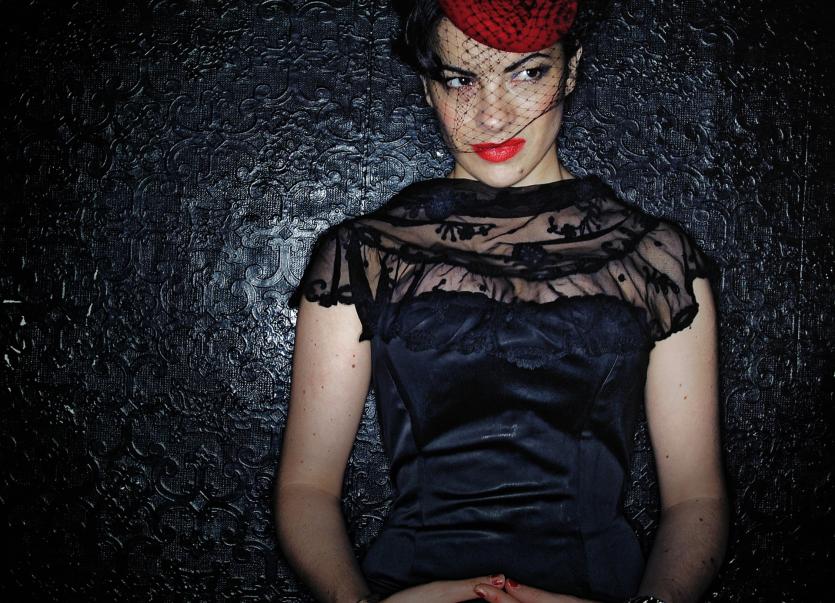 Cathaoirleach of Leitrim County Council Finola Armstrong-Maguire officially launched the Festival’s programme, taking place this July 11-15 and spoke of the importance of the Arts in Leitrim, the great spirit of volunteering in the region and urged people to support the Festival’s events.
Announced are five days full of diverse music, art, literature and film offering entertainment for all ages from lunchtime until late into the night.

Headlining this year are the Hothouse Flowers, on Friday July 13 in Landmark Central – this is sure to sell out so early booking is advisable!
An Italian Opera Gala takes place Saturday, July 14 in The Bush Hotel and includes a pre performance drinks reception hosted by The Shed Distillery, Drumshanbo.

M’Anam, a new male vocal group featuring singers from legendary choir Anúna, are performing one of their first Irish concerts on Wednesday, July 11 in St. Georges Church.
Also in St. George's are Lisa O’Neill and Joshua Burnside on Thursday, July 12 and award-winning local musicians Fiachra Guihen and Jessie de Bellis are collaborating for a special afternoon of music by O’Carolan on Wednesday, July 11.

French-Irish chanteuse Camille O’Sullivan has been announced for an intimate performance in St. Geroges Church closing the Festival on Sunday, July 15.
See the full programme at Carrickwatermusicfestival.com.
Tickets can be booked via The Dock in person, online at www.thedock.ie or by phone on: 071-9650828.