'One for the Lads' puts the spotlight on suicide 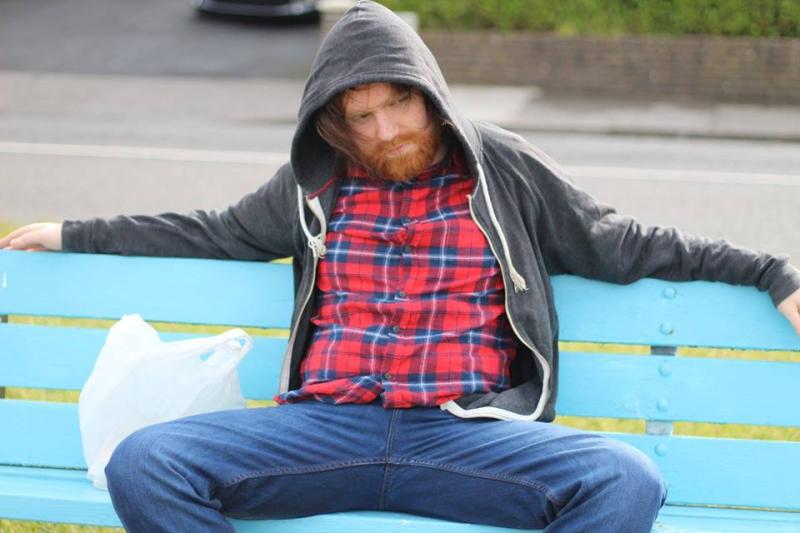 One for the Lads in Manorhamilton on October 12.

According to the Central Statistics Office, Leitrim had the third highest rate of suicide nationally in 2017.
Four men and one woman died from suicide in Leitrim in 2017. On average, there was more than one suicide a day in Ireland.
Writer, Treasa Nealon of The Rabbit’s Riot Theatre Company explains the background to the play 'One of the Lads' which will be performed in Manorhamilton's Glens Centre on October 12.
“I’m not one for facts and figures, but these shocked me and when I experience any kind of strong emotion, I like to write. Be it a long winding group text to my friends, or sometimes (when I am particularly proactive) a play.
“I wrote One of the Lads in response to the facts above. The character of Seamie skulked into my head and would not leave it until I finished typing.
“He is fond of the drink (and a fight), easy to anger, defensive and someone I might avoid in real life because of preconceptions.
“He is from a town in rural Leitrim, he plays for the local GAA senior men’s team, has come hungover (and on some occasions drunk) one too many times to training and is stuck in an impasse in his life. He feels like he constantly has something to prove.
“We all know a Seamie; we have a laugh with him in the local, we play football with or against him, we share the same blood. And some of us have lost a Seamie.
“When this play was performed in Mick Lally Theatre for the Galway Theatre Festival this summer, a young man seemed astounded that a woman wrote it.
“‘Not in a sexist way, but in a how the hell do you know how men think way,’ he ensured. ‘That is how I think!’
“This play was written for people like him, for the Seamie’s of the present and of the past and for the ones who love them no matter what.
One of the Lads is on in The Glens Centre, New Line, Manorhamilton, at 8pm on Friday, October 12. Tickets are €12/10. Part of the We Grow Strong Programme.
It is written by Treasa Nealon (Manorhamilton local), directed by Sonia Norris and performed by Chris Slatterly. It is produced by The Rabbit’s Riot Theatre Company.