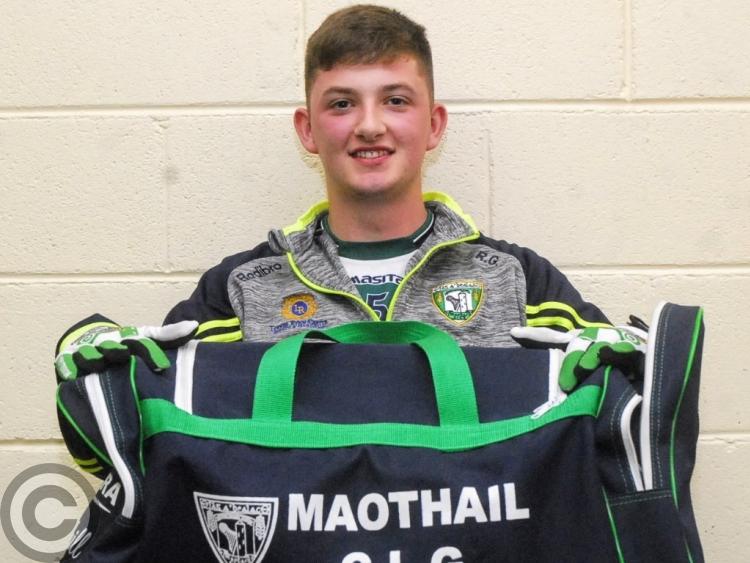 There are no guarantees in Gaelic football. That seems to be message the emerging ranks of young footballers in Mohill are hearing from their older teammates if the words of Ronan Gordon are anything to go by.

Asked about a fourth final in six years, Ronan told the Observer “Glad to be back now again, I suppose we’re well used to it now, third final in four years so just looking forward to it Sunday.”

Mohill’s semi-final demolition of Glencar/Manorhamilton was impressive to say the least but typical of Mohill nowadays, the result is being downplayed - “We can’t really look into the game too much, the way it ended, you don’t want to take too much out of it and become cocky.

“We’ll put the head down - we’ll take some positives from the game but we also have to look and see that just after halftime, it was finished.”

If the caution seems strange, it is because Ronan and his teammates being reminded day after day that nothing is for certain in sport and players like captain Danny Beck and Ciaran Kennedy are driving that message home - “I know Danny and Ciaran waited a long time from ‘06 to 15 to win a final again.

“The other lads in the group, my age and maybe two or three years old, maybe between 20 and 23, we played in a lot of underage finals and we took it for granted when we came in. 2015 was only my second year in the team but it was like ah yeah, get to a final.

“But the lads who have been here a while, they were saying to drive it on, they waited nine years to win a second title and they say to us every year, this might be your last one. Danny was 21 in 2006, Ciaran was 23, 23 and when 2015 came along, they thought they might never get to another one.”