Free film screening and talk with John Smith at The Dock 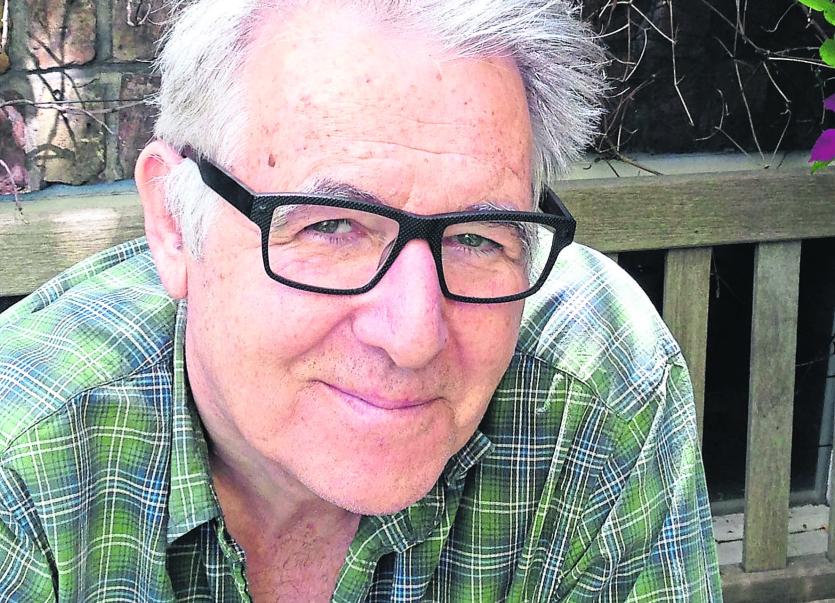 Artist, John Smith, will be giving a free film screening and public talk on Saturday, October 13 in The Dock, Carrick-on-Shannon.

This special event comprises a screening programme followed by a discussion with John Smith about his practice in relation to themes and concerns around language, speech and the nature of communication that arise in ‘The L Shape’, the exhibition running at The Dock to November 3 featuring work by artists Jenny Brady and Sarah Browne curated by Alice Butler.

John Smith’s films and videos, known for their formal ingenuity, anarchic wit and oblique narratives, create mysterious and sometimes fantastical scenarios from the raw material of everyday life. Over five decades he has developed an extensive and varied body of work that defies easy classification, blurring the perceived boundaries between documentary and fiction, representation and abstraction.

At the centre of the screening programme is Slow Glass (1988-91), Smith’s extraordinary exploration of the history and science of the manufacture of glass that, like the moving image works by Brady and Browne that feature in ‘The L Shape’, plays with and imaginatively considers the reflective properties of the mirror, an object frequently used as a metaphor for cinema. Slow Glass is bookended by Associations (1975), a film that sets language against itself to both destroy and create meaning and Steve Hates Fish (2015), a film in which Smith deliberately confuses a translation app in order to offer a new interpretation of the signage on a busy London shopping street.

The film screening will begin at 2pm followed by the talk. Admission is free.