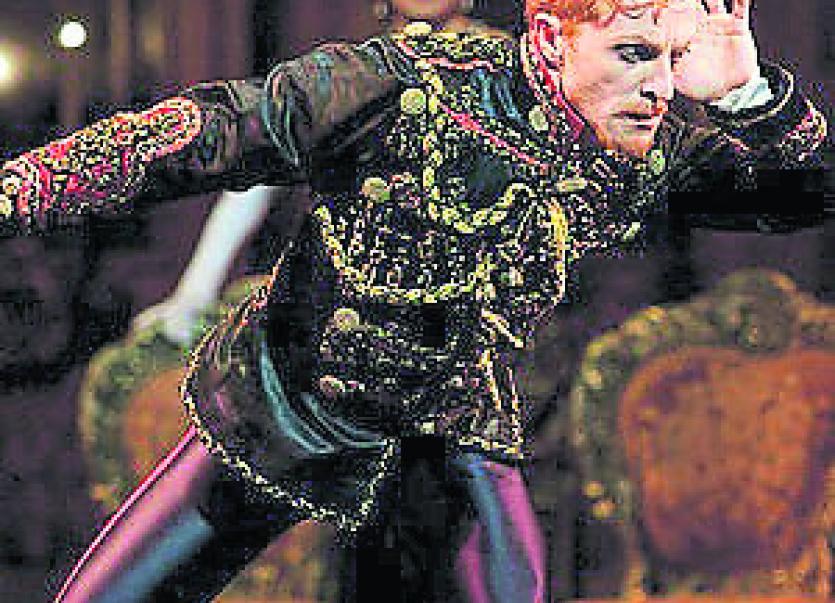 A new season of cultural cinema has commenced at Carrick Cineplex, the award-winning cinema and wine bar in Carrick-on-Shannon; guaranteed to keep you entertained this autumn.

CARRICK FILM SOCIETY
Carrick Film Society are back with their weekly screenings of art-house, indie and world film taking place every Thursday at 8.30pm. No membership is required, simply turn up on the night; all are welcome.

This week’s Carrick Film Society Screening is ‘Sicilian Ghost Story', showing this Wednesday, 11th October at 8.30pm. An Italian drama blending true life crime, romance and fantasy, it's directed by Fabio Grassadonia & Antonio Piazza
In 1993, 11 year old Guiseppe Di Matteo was abducted by the Sicilian mafia to silence his ex-mafia father who assisted authorities. The events changed how people thought about the Cosa Nostra. A dark fable which transforms Guiseppe into a guardian angel for his former girlfriend.

LIVE OPERA & BALLET
Opera and Ballet fans are in for a treat with a new season of performances coming live from the Royal Opera House in London. The season opens with ‘Mayerling’, a ballet by Kenneth MacMillian on Monday, 15th October at 7.15pm. Dangerous desires, family secrets and political intrigues twist through every moment of daring choreography in this ballet which is inspired by true events.

Tickets and further information is available by phoning the Carrick Cineplex box office during opening hours on 071 9672000 or online at www.carrickcineplex.ie.