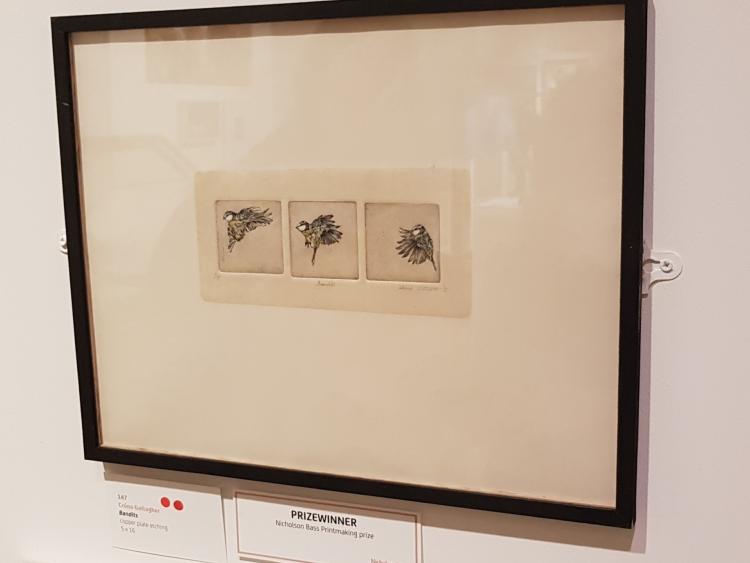 Printmaking artist Cróna Gallagher who is based at the Leitrim Scultpure Centre, Manorhamilton has been awarded the Royal Ulster Academy’s printmaking award at this years 137th Annual Exhibition. 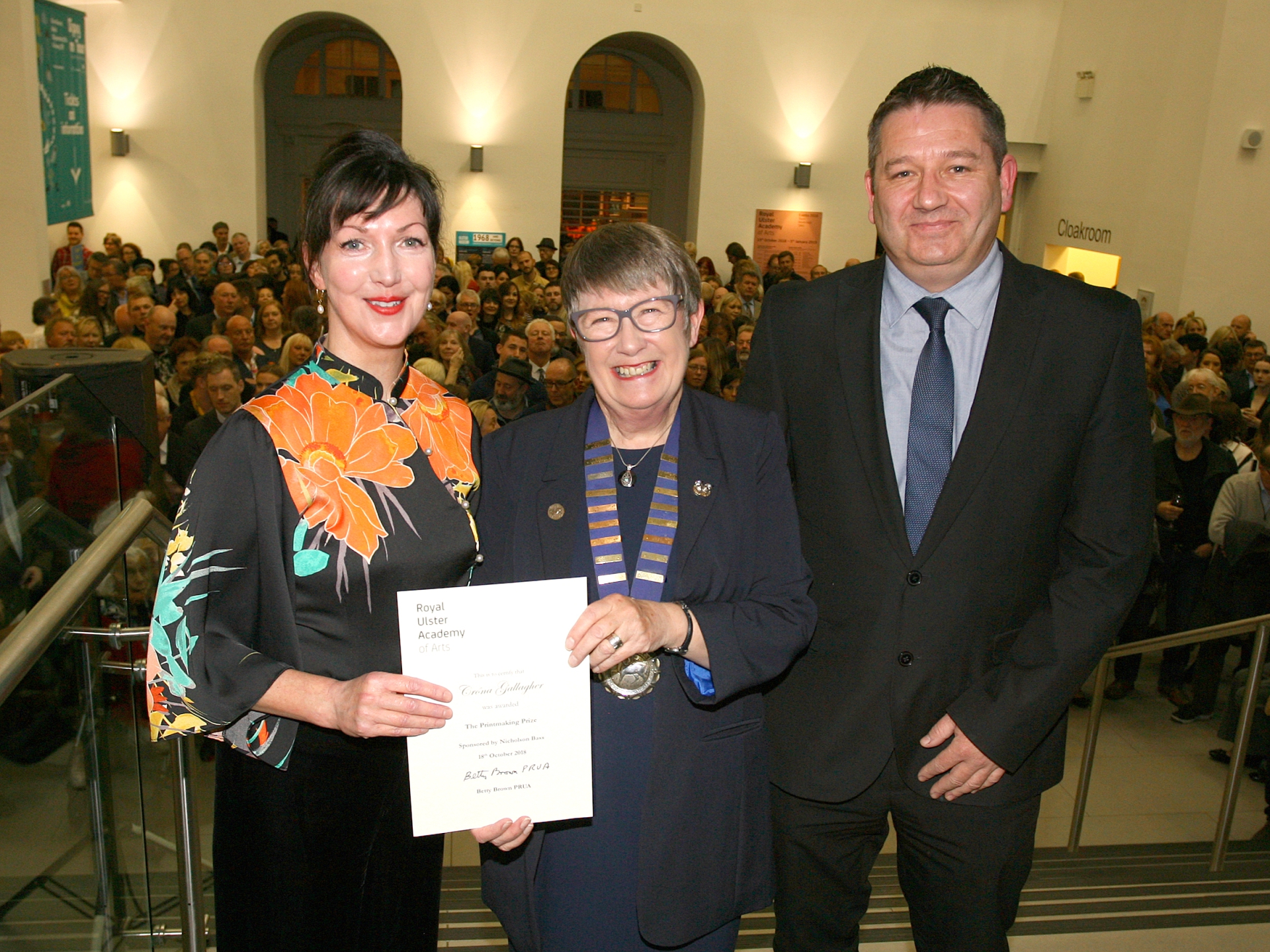 Founded in 1879, the Royal Ulster Academy is the largest and longest established body of practicing visual artists in Northern Ireland.

One of the founding principles of the Academy was to hold an annual exhibition of work by both members and non–members of merit. Now in its 137th year, this event remains one of the highlights of the Northern Irish arts calendar.

The 137th Annual Exhibition will run at the Ulster Museum, Belfast until January 19, 2019.