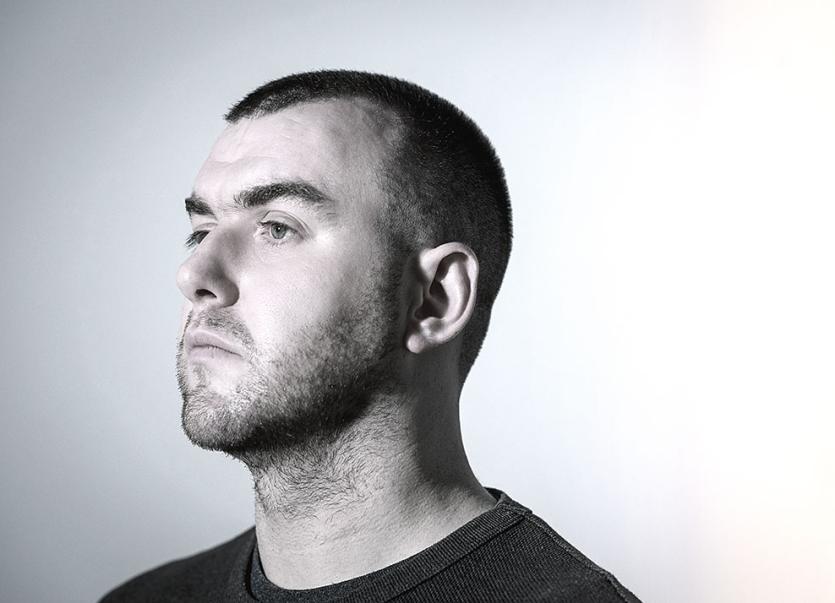 The release of the highly anticipated collection of Stephen's Poetic works will see him take live with 'My Ireland tour', with special guest Enda Reilly and he’ll be in The Dock, Carrick-on-Shannon on Wednesday, November 14.

"As a dyslexic my confidence has been impacted when it came to writing this book. People tend to know me as a "performance poet", I'm not really a fan of that term, it sets up a binary.
“It is the oral side of poetry that drew me in. However now I'm just too brazen to care what box people want to put me in anymore, time to send it out to the world and see what folks make of them on the page."

From Dublin, he is poet and playwright central to the rise of the vibrant spoken word scene in Ireland today. To date, his poetry videos have amassed over 2.5 million views online.
In 2017 he was commissioned by St. Patrick’s Festival to write a new poem as a “celebratory narrative” of Ireland.

The resultant piece My Ireland is accompanied by a short film by Director Myles O’Reilly, arranged and mixed by Conor O’Brien (Villagers), with music by Colm Mac Con Iomaire, Loah, Saint Sister, Eithne Ní Chatháin (aka Inni-K) and Ye Vagabonds.
It has been viewed over 300,000 times online and was screened at London Film Festival in Trafalgar Square.
The poem was in many ways a follow on from Smith’s previous poetry video Dublin You Are, which itself clocked up in excess of 250k views. Stephen also recently performed as special guest for Eddie Vedder at Dublin's 3Arena and alongside Ed Sheeran, Loah and many more at The London Irish Centre.

Stephen has performed at high profile events and festivals such as the Electric Picnic, Other Voices, the National Concert Hall, the Abbey Theatre (Noble Call) and Vicar Street (alongside Oscar winner Glen Hansard and Colm Mac Con Iomaire) and further afield at the London Palladium, the Oscar Wilde Awards in LA, Glastonbury, George Town Literary Festival (ML) and other events in New York, Chicago, San Francisco, Iowa, Montreal, Ottawa, Bangkok, Paris, Amsterdam, Frankfurt, Utrecht, Ljubljana and Warsaw. In 2012 he was invited to perform for the Irish Olympic team in London.
His live performances are highly recommended.

He is someone with their finger right on the pulse of contemporary Ireland and his work resonates with people of all ages and backgrounds.
Tickets to see him are just €12. Come along and if you have a teenager, or a grandparent, in the house bring them too!
He will be joined on the night by Leitrim based poet and actor Sorcha Fox who will perform her ‘Remember’ poem.