The Precariat exhibition in Carrick-on-Shannon 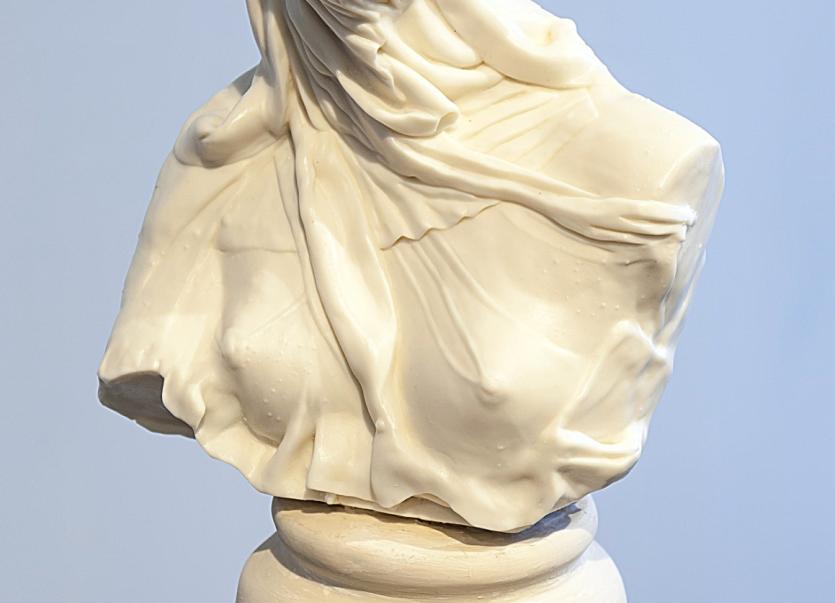 ‘The Precariat’ features the work of Irish artist Ursula Burke. The exhibition be opened at The Dock last weekend and run until January 5.

Ursula Burke is an Irish artist who works in a variety of media including Porcelain Sculpture, Embroidery and Drawing. Much of her Fine Art practice deals with issues of Representation and Identity within contemporary Ireland.

During March 2018 she won the prestigious Golden Fleece Award, and the Visual Artists Ireland Suki Tea Award which grants her an artist residency at Centre Culturel Irlandais, Paris and she was also awarded a Windgate Craft Artists Fellowship at the Vermont Studio Centre, U.S.A.
Ursula Burke's work explores abuses of power in many realms of the social and political in the West.
She often takes a Northern Irish context as a critical point of departure from which to generalise her approach outwards to international concerns.

Formally, her work appropriates tropes deeply invested in the Classical, and re-inserts them in the contemporary, aiming to create a conceptual bridge between the Classical 'ideal' (in form/society) and the 'reality' of contemporary post-conflict Northern Irish society. ‘
The Precariat’ brings together a body of work that seeks to investigate the experience of insecurity, fast becoming a universal condition as we struggle to subsist in an impoverished and increasingly unstable civil society, in which personal solutions are prescribed to global problems.