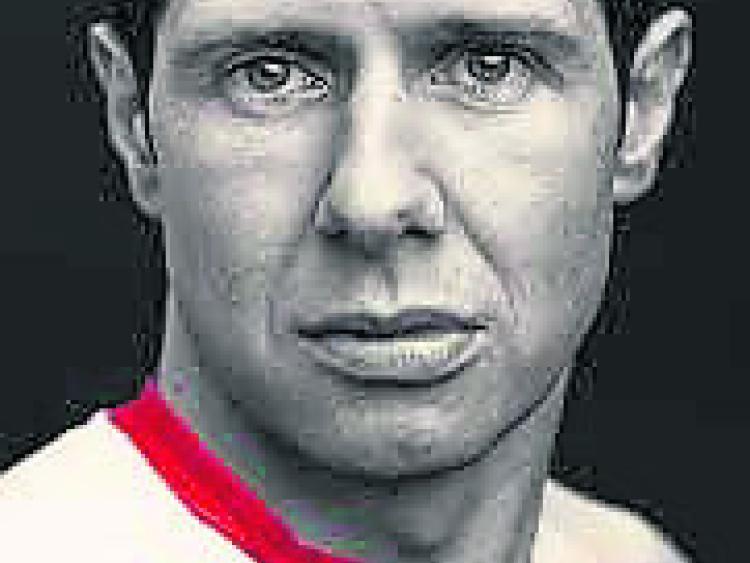 The Obsession by Sean Cavanagh

Tyrone's Sean Cavanagh is one of the greatest Gaelic footballers of all time.

A three-time All-Ireland winner and five time All Star, he was crowned Footballer of the Year in 2008 and captained Ireland in the International Rules series.
His book Obsession is up for grabs for this week's Mulvey's Book Competition.

Question: What year was Sean Cavanagh crowned Footballer of the Year? Send your entries to: competition@mulveys.ie by Sunday evening, December 2 at 5pm.