Festive treats at The Dock this month 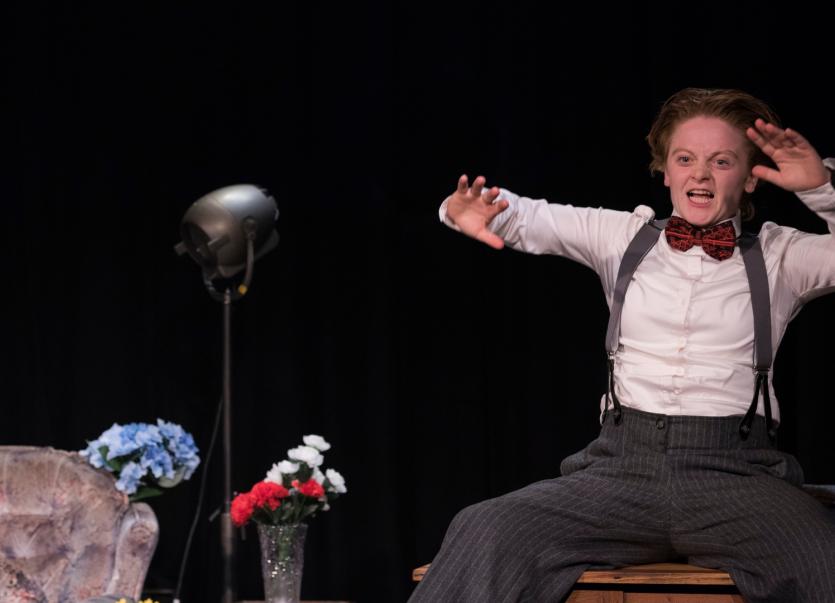 Festive treats at The Dock this month

The Dock has a packed programme of events for all ages planned this month, some festive and some just fun!

Performance times at The Dock have changed from 8.30pm to 8pm from December as requested.

On Sunday 9th at 11am and 1pm The Dock will host Santa Babies a Christmas themed music concert especially for little people. Magical music, coffee and mince pies await. A short concert specifically designed for parents, grandparents and carers to enjoy in the company of babies, toddlers and young children. Santa babies will include performances of festive favourites for you and your little ones in mind!

Lovers of traditional Irish Music will not want to miss the concert featuring Máirtín O’Connor, Zoe Conway & Donal Lunny on Wednesday, 12th at 8pm.
This trio brings together the dazzling talents of three of the country's finest traditional musicians; button accordion master Máirtín O'Connor, fiddle player Zoë Conway and guitar and bouzouki player Donal Lunny, drawing on an eclectic mix of the old and new where traditional tunes and songs meet each of their diverse influences and unique compositional voices.
On Tuesday 11th at 11.30am The Dock’s Cinema Club presents what might be described as a future modern classic with a twist. How do you make a film about a life-sized love doll, ordered through the Internet, into a life-affirming statement of hope?

In "Lars and the Real Girl" you do it with faith in human nature, and with a performance by Ryan Gosling that says things that cannot be said. And you surround him with actors who express the instinctive kindness we show to those we love.
This film is a joy and we hope will set you up for a very Happy Christmas. The €5 cover charge includes tea, coffee and biscuits on arrival.

On Thursday 13th The Dock will present the last theatre show of 2018: What Good is Looking Well When You’re Rotten On The Inside? is a one woman show devised and performed by actress Emma O'Grady. It is a fascinating play based on the life of her grandfather Paddy O'Grady.
One month before his death, retired civil servant and man of few words Paddy O’Grady had a sudden urge to talk. Using a portable cassette tape recorder, he recorded 15 hours of stories about leprechauns, aliens and lonely pharmacists; absurdist political satire; musings on life, love and death.
Paddy’s granddaughter, Emma O’Grady, later discovered that he had written plays, poems and stories but they had never been performed. Until now.

On Friday 14th from 10pm until the small hours DJss Mick t-woc who brought us the amazing Disco E Cultura parties of Brazilian and Latin music earlier this year is back for another night under the Different Rhythm moniker. This time he is bringing the legendary DJ Donal Dineen with him for a night of grooves spanning decades and genres.
Grab yourself a unique night out, bookings on (071) 9650828.