Fantastic films over the festive season at Carrick Cineplex 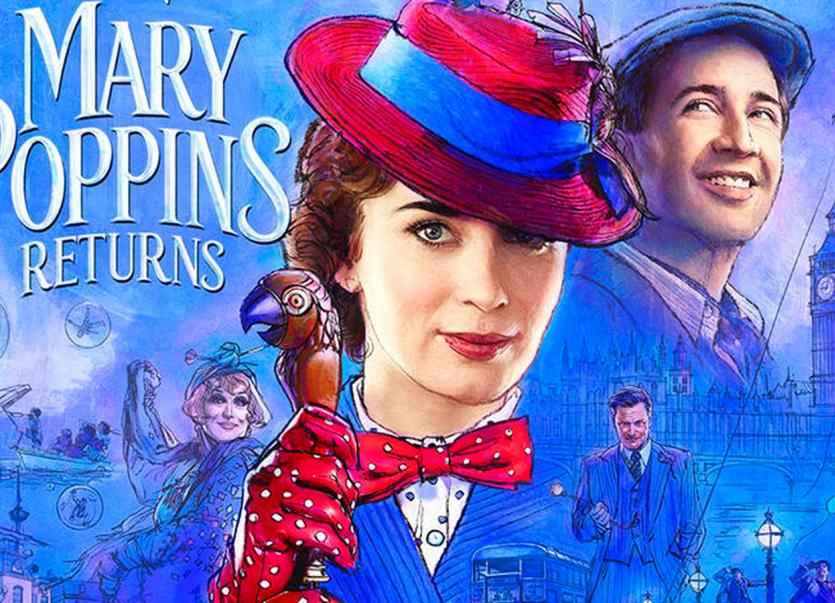 There's lot of exciting entertainment on offer for all ages this Christmas at Carrick Cineplex and Café Paradiso Late Night Café-Wine Bar. The directors, management and staff would like to wish all their loyal customers a very Merry Christmas and a Happy New Year!

Carrick Cineplex is open daily from 1pm-10.30pm during the Holidays. On Christmas Eve there are no film screenings - open for gift vouchers and coffees only from 10am until 6pm. Closed Christmas Day; back open 1pm-10.30pm from December 26th-30th and closing early on New Year’s Eve – last shows starting 4.30pm.

Looking for the perfect gift for all ages? Carrick Cineplex gift vouchers are available in any amount and are redeemable against movie tickets, treats, coffees, wines etc with no expiry date. Free Postage to any address; to order email info@carrickcineplex.ie  or phone the box office on 071 9672000.

Film fans both young and old are eagerly awaiting the return of Mary Poppins to the big screen, starring Emily Blunt and Meryl Street. When personal tragedy strikes the now grown up Jane and Michael Banks, Mary re-enters their lives and uses her unique magical skills to help them rediscover joy and wonder.

Exciting new sci-fi action film centred on the ‘Transformers’ character of the same name. Set in 1987, runaway Bumblebee finds refuge in a junkyard in a small Californian beach town. Charlie, on the cusp of turning 18 and trying to find her place in the world, discovers Bumblebee, battle-scarred and broken. 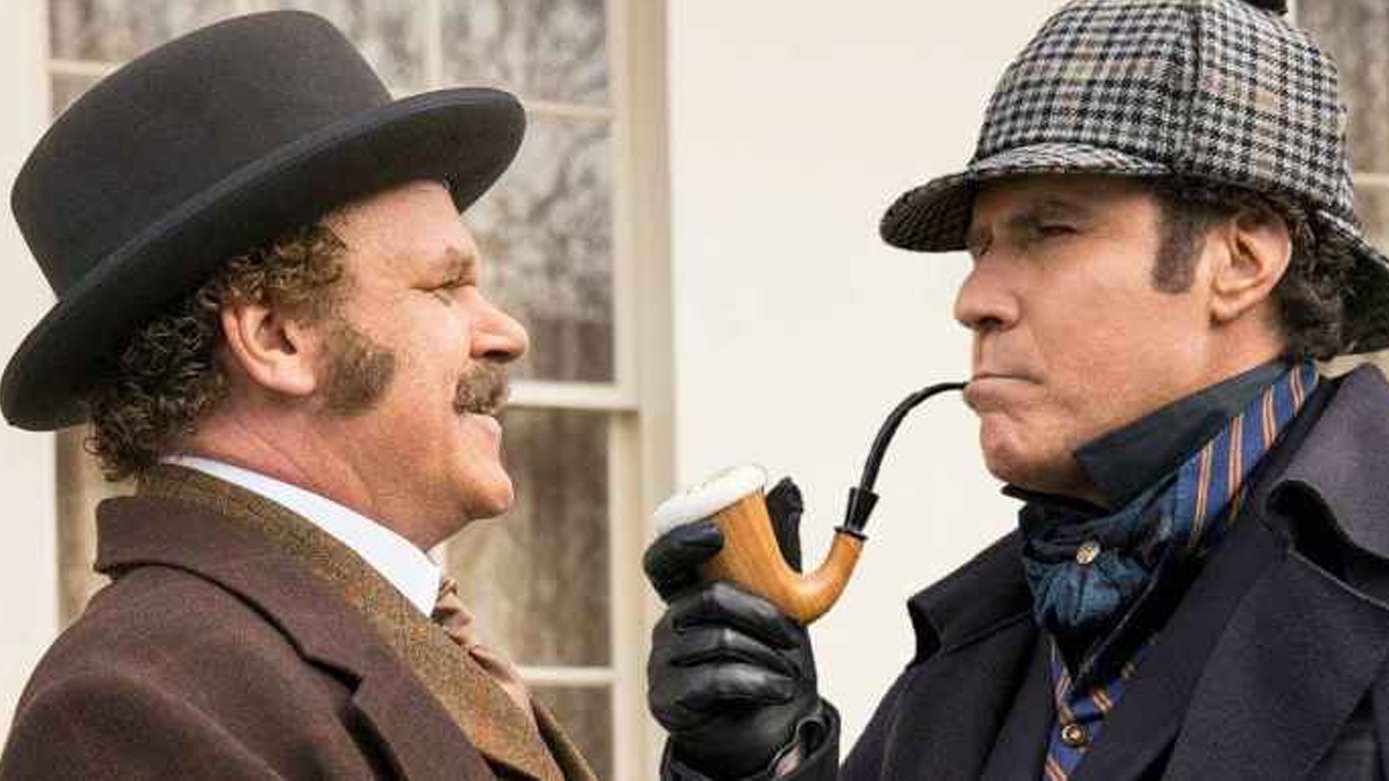 Spider- Man: Into The Spider-Verse

The team behind "The Lego Movie" bring their unique talents for a fresh vision of a different Spider-Man Universe, with a unique visual animated style that’s the first of its kind. It tells the story of Brooklyn teen Miles Morales, and the limitless possibilities of the Spider-Verse, where more than one can wear the mask.

The King of Waltz André Rieu presents his New Year’s concert recorded live in Sydney, screening in cinemas January 5th. A magical evening of music and dance featuring world class performers and plenty of surprises. With show tunes, classical music and plenty of festive fun it promises to be a great way to start the New Year! Take a front row seat and experience this spectacular musical event on the big screen. Pre-booking is highly recommended!