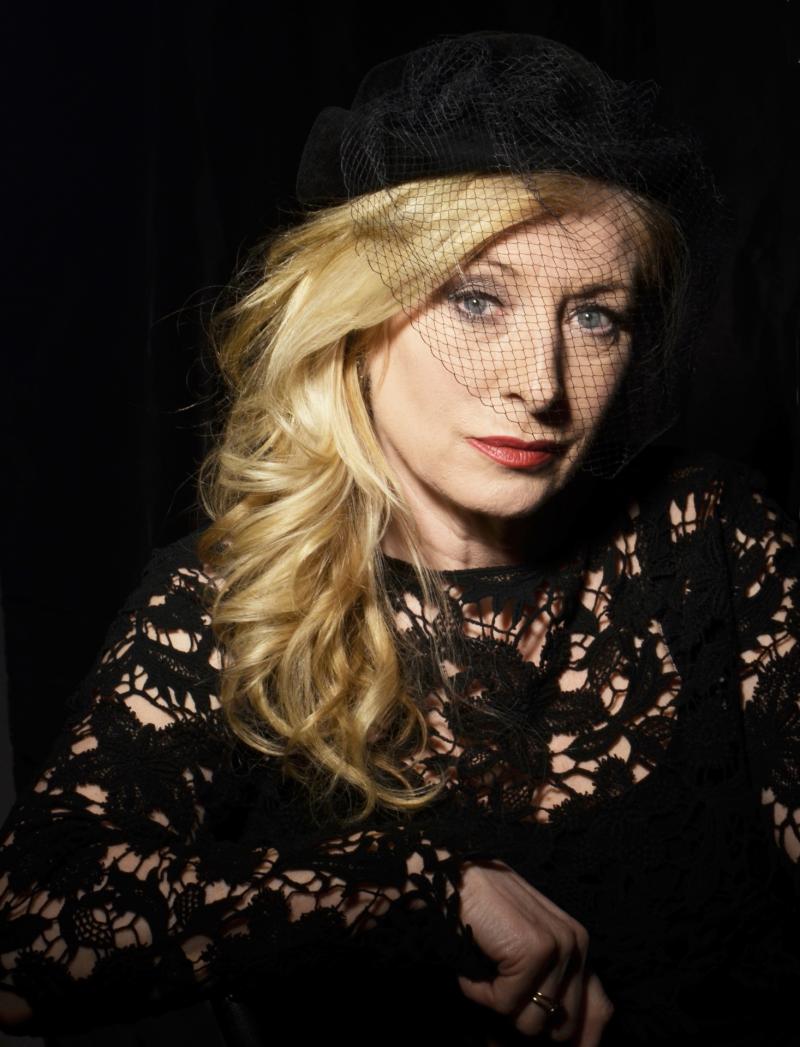 The pair create a spellbinding alternative musical extravaganza of song and spoken word based on the lyrics of American wit and feminist icon Dorothy Parker. The original music is composed by Trevor and transforms the poems of Parker into songs, using her witty, droll and sometimes heart-rending lyrics.

Each of the songs create individual tableaux or dream moments from Parker’s psyche, conjuring up images from her tempestuous life of outrageous celebrity, as a founding member of the notorious Algonquin set in New York, and as a civil rights activist in America and Spain during the Spanish Civil War.

With a lineup of highly renowned Irish musicians the atmosphere for a spellbinding evening of music with a theatrical element is brought to life with a live band of Garvan Gallagher, bass; Tom Jamieson, drums and Ed Deane, electric guitar.
To date they have performed sell-out shows at the Irish Arts Centre in New York in November 2017, completed two successful tours of Ireland, including an Arts Council funded tour in 2017, plus shows at The Belgrade Irish Festival, Serbia, Cathedral Quarter Festival Belfast and the Cork Jazz Festival. The release of the album The Whistling Girl is the culmination of two and a half years work between vocalist Honor Heffernan and composer Trevor Knight. Billy O’Hanluain, writer, contributor to Arts Show RTE, has said of the duo: “Sometimes a role comes along that allows a performer to weave all the strands of their artistry into one darkly thrilling tapestry; Honor Heffernan has found such a role in The Whistling Girl; a daring production that uses music, song and elements of theatre to celebrate the life of Dorothy Parker.”