Head to The Glens Centre to see Don't Tell The Wife 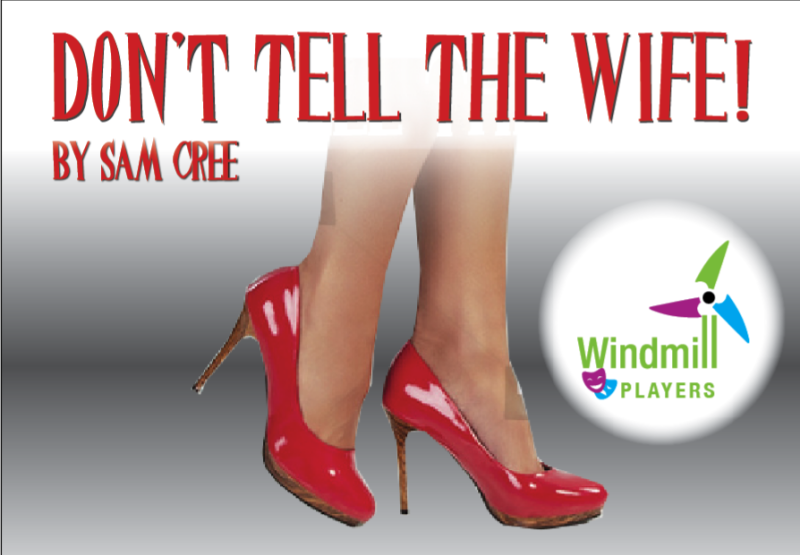 Don't Tell The Wife in The Glens Centre, Manorhamilton

Following two sold out nights in Ballina Arts Centre in January, the Sligo Windmill Players are bringing their rip-roaring comedy to The Glens Centre, Manorhamilton this Saturday, February 23 at 8pm.

Don’t Tell the Wife, directed by Jacinta Gormley, is set in 1960’s Belfast in the Willis household where Edna Willis thinks she is happily married to Bobby – well, as happily married as you can be to a man who eats onions with everything.
Edna is convinced that her plumber husband Bobbie is interested in another woman. He isn’t, but he does have some secrets of his own. Her attempts to stop him lead to crazy misunderstandings with a sexy French student, a male escort, not to mention...a greyhound called Bridget!