Steve Wickham and The Beekeepers in Carrick-on-Shannon 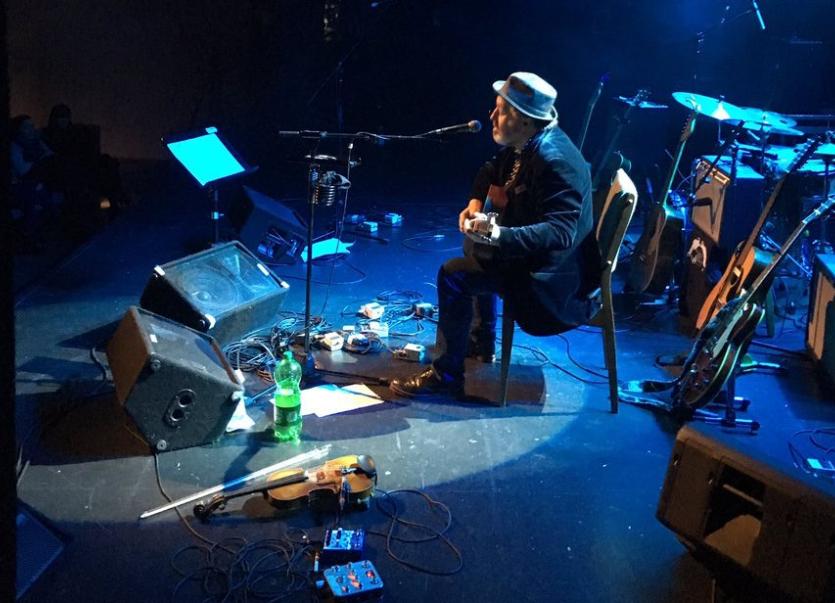 Steve Wickham and The Beekeepers play at The Dock this Saturday, March 2.

Steve is best known as the fiddle player in The Waterboys, but Wickham has also been a prominent collaborator over the course of his long career.

Beekeeper, his second solo album was released in 2017 to great critical acclaim.
He didn’t visit Leitrim during the tour to promote the album but that will now be remedied as he and his band of beekeepers will be here to celebrate the arrival of spring gathering old and new friends for a well-rounded collection of songs.
You can expect snaky gypsy interludes (Two Thousand Years), sultry, sombre ballads (the Camille O’Sullivan-featuring Silence of a Sunday) and Steve’s exceptional skill on the fiddle (The Hare, The Cells of the Heart which Nature Built for Joy).
It will be a superb gig and one to really knock the dust of yourself at 8pm on Saturday, March 2.

Tickets are €18 and are available on (071)9650828 or on line at www.thedock.ie
The Dock hosts The Johanson Brothers from Estonia who will perform their country's traditional music on Tuesday, March 5.