The Lonely Battle of Thomas Reid at The Dock 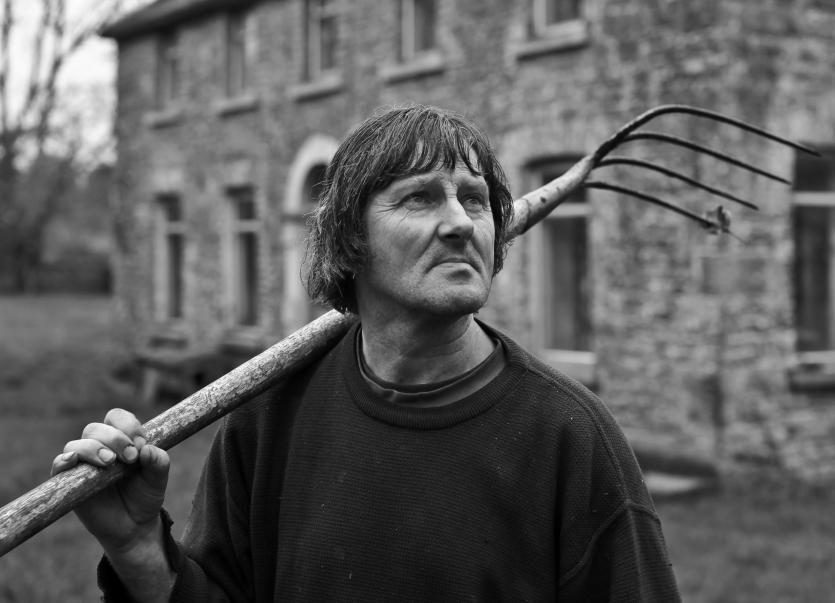 A fascinating documentary The Lonely Battle of Thomas Reid  is to be screened at the Dock Arts Centre, Carrick-on-Shannon this Thursday, March 7 at 8pm.

Thomas Reid lives a solitary life on the fringes of mainstream society. But beyond the wells of his 18th century farm house looms a vast American factory - vital to the national economy but long an unsettling presence in Thomas' life. Suspicious of intrusion, Thomas does not welcome the state agents who come to forcibly purchase his house and land. His farm has been in his family for more than one hundred years, so Reid takes his case to the High Court.

This David and Goliath story is distinguished by its evocatively desaturated photography, which lends the images the quality of an aged polaroid, and an idiosyncratic approach to the restaging of significant legal events.

The documentary won the film critics’ Best Irish Film Award at the Dublin International Film Festival 2018. It has been a hit on the international film festival circuit since its world premiere at IDFA Amsterdam (the world’s biggest documentary film festival) in November 2017, and has since screened at prestigious festivals including Madrid, Munich, Toronto, Istanbul, Sheffield and Moscow.

Director Feargal Ward is an Irish filmmaker based in Berlin and Dublin. His award-winning work has been screened, exhibited and broadcast worldwide. He also collaborates with other filmmakers and artists on projects of shared interest.