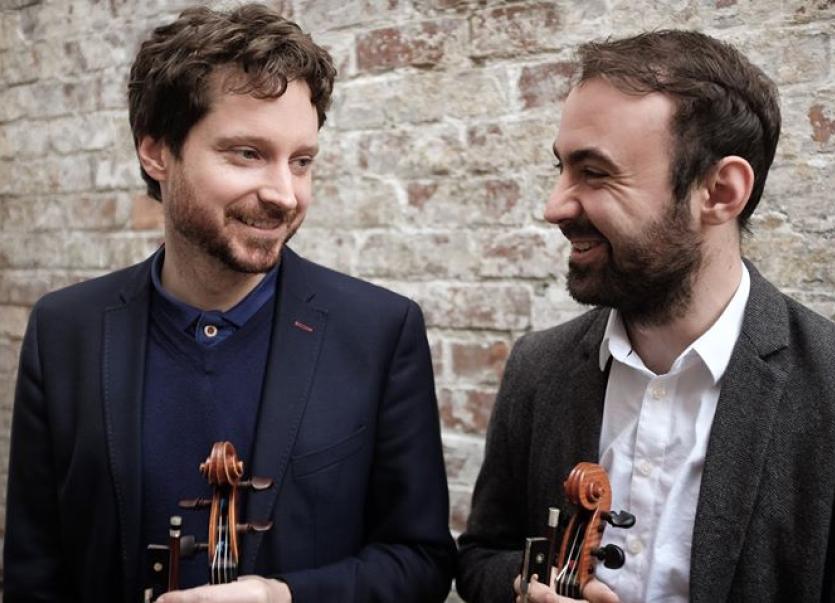 Danny Diamond and Conor Caldwell bring the best tunes to The Dock on Saturday, April 6

Danny Diamond and Conor Caldwell will belt out some tunes in The Dock, Carrick-on-Shannon next Saturday, April 6 at 8pm.

This is a gig not to be missed by anyone who enjoys the very best of traditional Irish music. Belfast born fiddle players Danny Diamond and Conor Caldwell will perform their debut album North. This album was released to critical and popular acclaim and was nominated for Traditional Album of The Year in The Irish Times.

Conor is a traditional fiddler and composer from Belfast. His music takes a contemporary approach whilst remaining reflective of his roots in the Donegal and Northern fiddle tradition. Conor has taught traditional music at Queen’s since 2011, where he also worked as a Research Fellow on The Irish Song Project.
Book now on 0719650828 or on line at www.thedock.ie