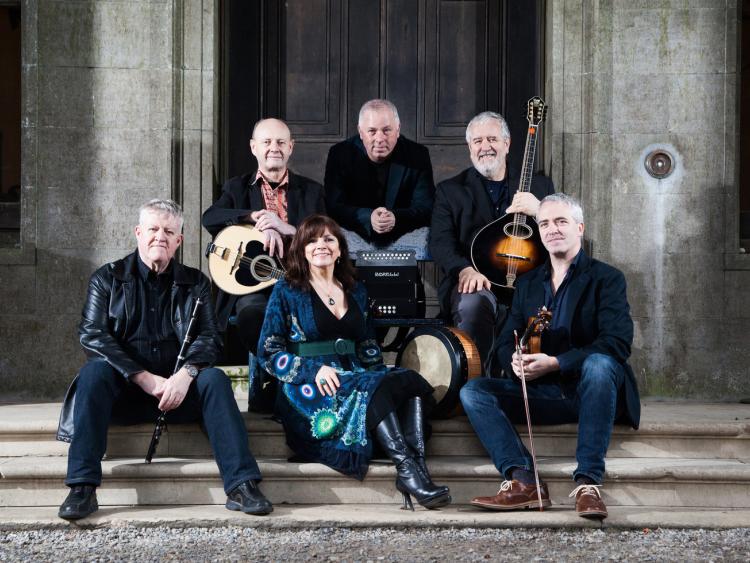 Dervish are set to release a new album next week

Irish Folk icons Dervish will release their new album The Great Irish Songbook on April 12.
The album features Dervish performing with over a dozen luminaries across an eclectic range of genres including Imelda May, Brendan Gleeson, Andrea Corr, David Gray, Steve Earle, Vince Gill, Rhiannon Giddens, Kate Rusby, Jamey Johnson, The Steel Drivers, and Abigail Washburn. The Great Irish Songbook shows the extraordinary scope of the album and the musicianship behind it.
The Great Irish Songbook is a fitting tribute to Dervish’s nearly 30 years in the business. It delivers 13 of the most iconic and best-loved Irish Folk songs.
Recorded mainly at The Magic Room in Sligo, the finished product finds each collaborator imbuing the album with their own distinct sensibilities while lovingly upholding the time-honored character of the songs.