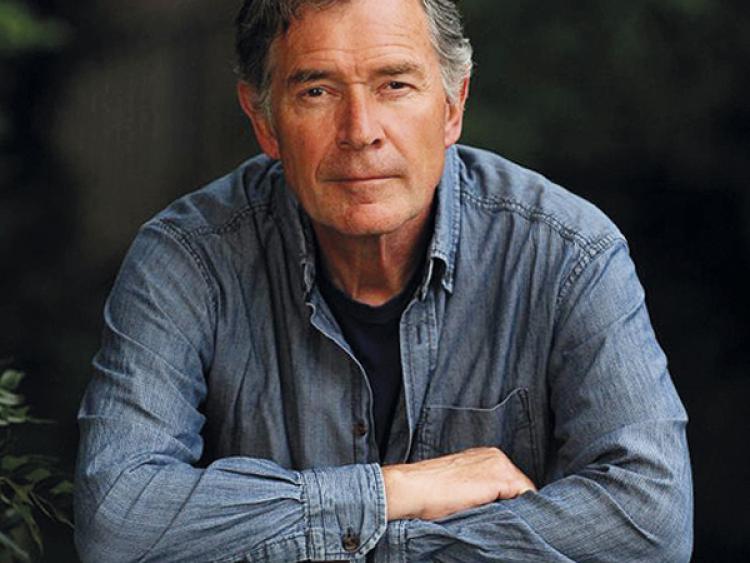 Johnny Duhan will perform The Voyage in The Glens Centre, Manorhamilton on Friday, May 3 at 8pm.

Life is an ocean, love is a boat, in trouble waters it keeps us afloat:
When we started the voyage there was just me and you,
Now, look around us, we have our own crew.

It's estimated that the song that gives part two of Johnny Duhan's autobiography it's title has been sung at a million weddings worldwide, to say nothing of the anniversaries and funerals where it is also performed.

The song has amassed millions of hits on Youtube, since Christy Moore launched it thirty-years-ago and it has barely been out of itunes' singer/songwriter top ten since the chart was established.
Why? Warts and all, people love their families.

Following the launch of his autobiography The Voyage, Johnny is set to perform a series of solo shows around Ireland, based on some of his most intimate songs and stories, dealing with the highs and lows of family history and married life.
After 17 years of working on and off on his life story, between writing songs and studying religion and spirituality, Johnny has come to believe that his greatest achievement in his calling, as in his most popular song The Voyage, is the treasure that he and his first mate attained at the shores of the heart.