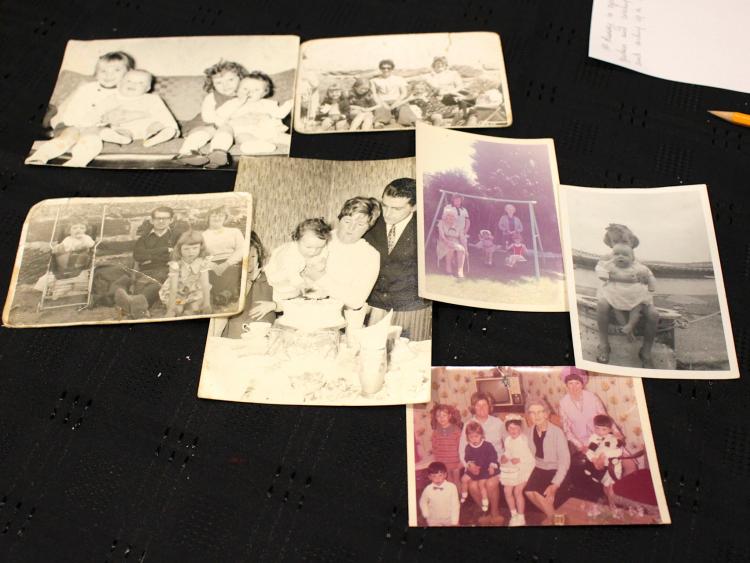 Bealtaine film: The Key Was Always In The Door will be shown in The Dock on May 10

Free Bealtaine Festival events will be held at The Dock, Carrick-on-Shannon on Friday, May 10.

As part of the national Bealtaine Festival celebrations The Dock will host a free early evening event on May 10 at 6.30pm with the screening of three short films and the opportunity to meet and socialise.

Bealtaine is Ireland’s national festival which uniquely celebrates the arts and creativity as we age.
The festival is run by Age & Opportunity, the national organisation that promotes active and engaged living as we get older.
Two short films The Key was Always in the Door and Home will be shown along with a beautiful subtitled Japanese film Sweet Bean. Between the films The Dock will serve complimentary teas and coffees where there will be time to relax and chat with friends and others in attendance.
There will also be a short talk from Collette Nolan, a Cork based visual artist, about her work with poet Gerry Murphy in making The Key was Always in the Door.
This film was developed with members of the Ballyphehane and Togher community in Co Cork. 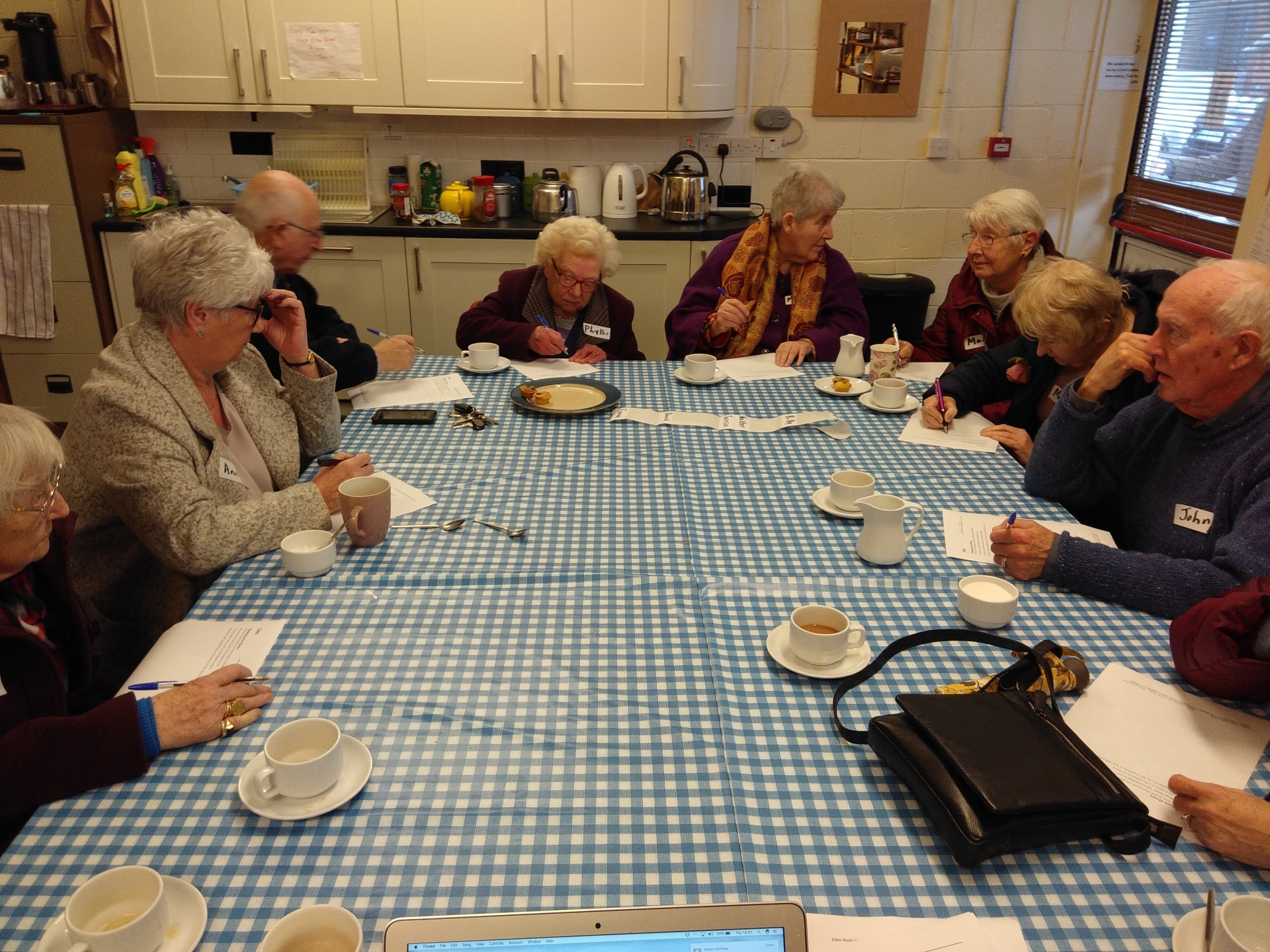 Home: A poetry film commissioned between Age & Opportunity and Bealtaine and Poetry Ireland will be shown in The Dock on May 10

Home is a poetry film commission between Age & Opportunity and Bealtaine in partnership with Poetry Ireland. It was made by poet Enda Wyley and visual artist Anita Groener working with Dún Laoghaire Active Retirement Group.
Sweet Bean is a gentle, compassionate, and ultimately moving film about a middle aged, unassuming baker with a past who works alone in an almost comically dingy café restaurant in urban Japan.
Sentaro goes about his days listlessly serving Doriyaki (a kind of pancake) to the same set of customers, most of them gossipy, lunching schoolgirls.
That is until a cheerily optimistic 76-year-old woman named Tokue arrives asking for a part time job. It is ultimately a film about the simple pleasures in life.
The event will start at 6.30pm.

While admission for this event is free The Dock would appreciate if you could book in advance so that they have a good idea of numbers.
Should you or any member of your group have mobility concerns please advise at the time of booking. If you need any other information please contact us.
To book your place please contact the box office on (071) 9650828 or visit www.thedock.ie

Also read: Best Years of Our Lives Are Yet to Come on stage