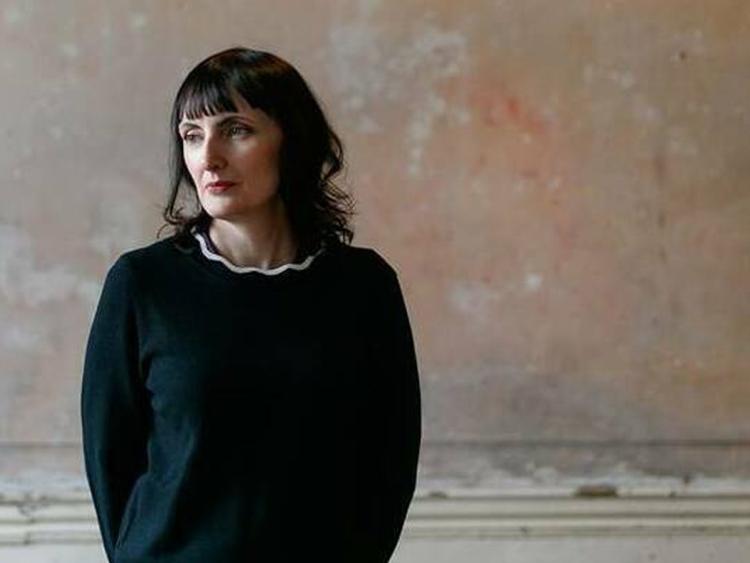 Join The Dock Arts Centre next Saturday, May 11 for an evening of live art collaborations that will span literature, visual art and live music.

Gleeson and Shannon collaborate on text and sound performances of Your Chroma, a poetic work by Gleeson with musical accompaniment by Shannon, and the premiere of a new work created from her debut collection of essays Constellations.
Tangney and Ellis will perform live drawing and sculpture with works by Irish composers. These are exceptional artists pushing the boundaries of the word, sound and the visual, in varying media and traditions while staying faithful to their individual artistry.

Sinéad Gleeson is a writer, editor and freelance broadcaster and presented The Book Show on RTÉ Radio One for four years.
Stephen Shannon is a composer and music producer based in Dublin. As a composer, Steve has written and recorded for film and TV. Recent feature film work includes Director Juanita Williams's film adaptation of Daniel Woodrell’s Tomato Red and the horror movie The Lodgers.

Steve has also recorded and released original music as a member of Halfset, Strands and Mount Alaska, the Dublin based electronic duo he formed with Cillian McDonnell.
Kate Ellis is a versatile musician dedicated to the performance and exploration of all new music. She is cellist and artistic director of Crash Ensemble, Ireland’s leading new music group, and a member of Francesco Turrissi’s Taquin experiments, Yurodny, Ergodos Musicians and the electro-folk group Fovea Hex. 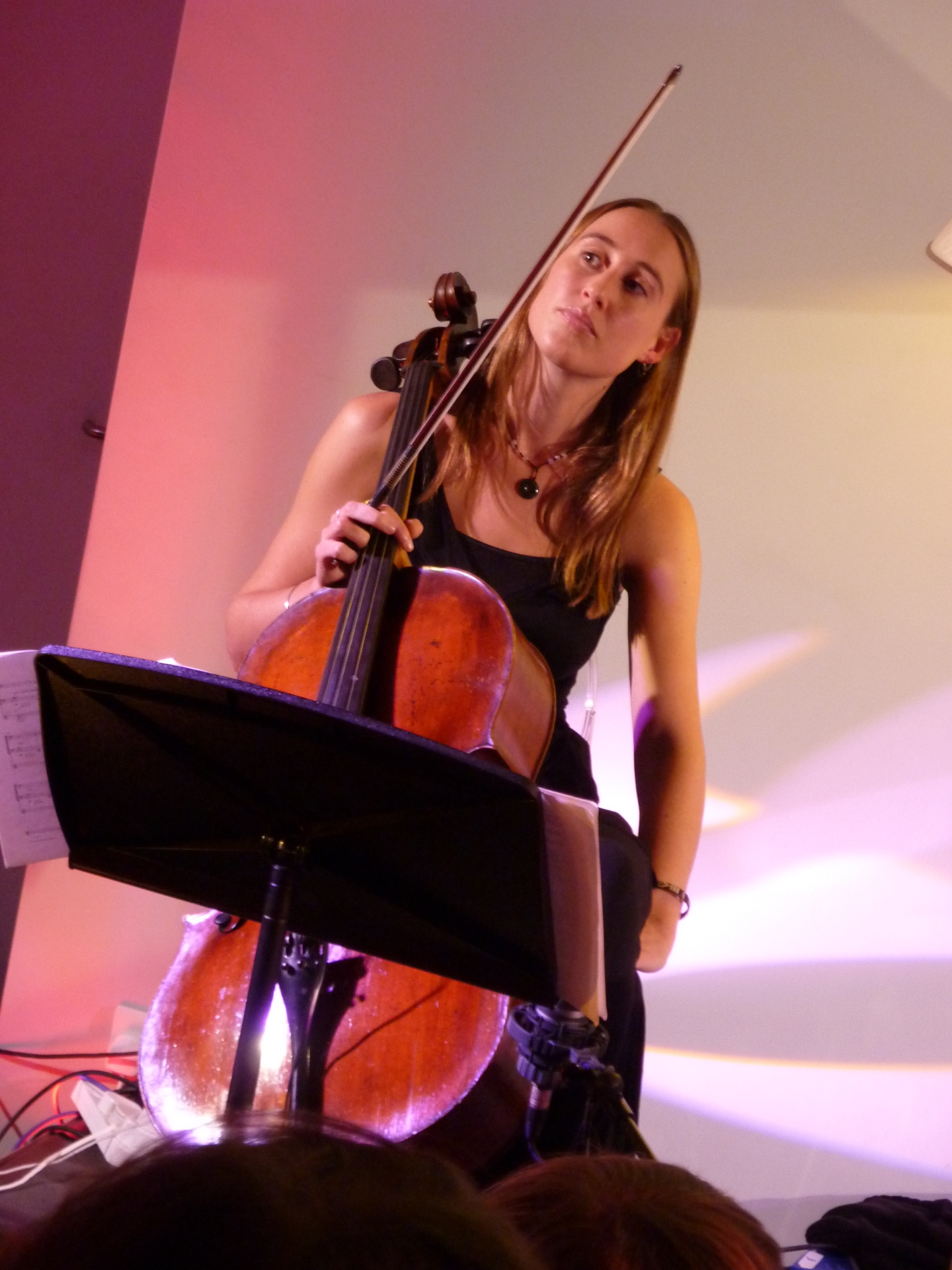 Rory Tangney is an artist working in sculpture, drawing, installation and sound. Major projects include a solo exhibition at SIrius Arts Centre, Cork and, most recently, Invisible Histories - a collaborative project with dancer Mary Wycherley and sound artist La Cosa Preziosa. He has collaborated with Kate Ellis a number of times. They have performed in the National Gallery of Ireland.
The performance will begin at 8pm and tickets are available from thedock.ie or on (071)9650828.