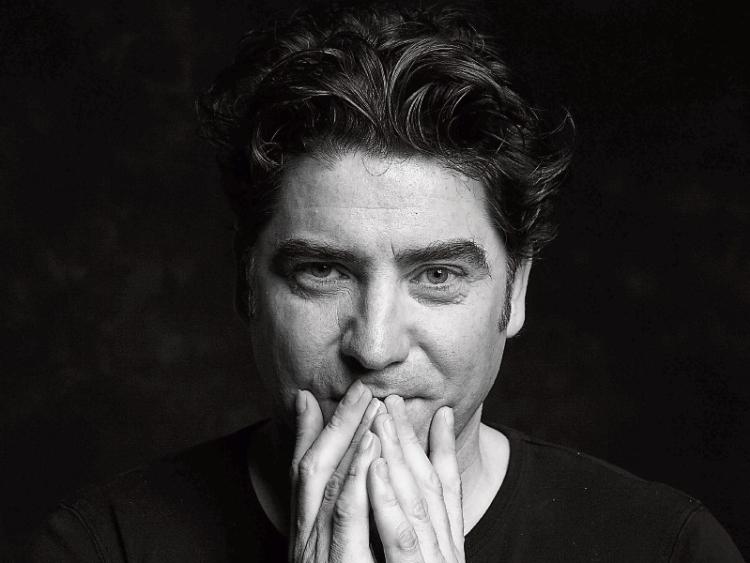 Opening the festival on Wednesday, July 10 is local musicians Jessie De Bellis and Fiachra Guihen, back by popular demand for a lunchtime piano and harp recital in St. George’s Church at 1pm.

On Thursday and Friday there is a Free Music Trail around the town with free concerts taking place in numerous venues.
Jazz fans are in for a treat on Thursday 11th where The Kobe Trio with special guest Ciaran Wilde will be in The Dock at 8pm playing contemporary, classic and original jazz.

Galway sculptor Donnacha Cahill will be in town with his giant audio visual sculpture The Gramophone, which will appear at various locations during the festival for pop up concerts.
Use the hashtag #cwmf19 to follow its location around the town!

Later that night, neo trad-fusion group Moxie will perform a late night show at The Dock from 10pm, playing acoustic Irish music with a fresh urban style heavily influenced by electro, jazz, house, and rock putting them at the forefront of new music from Ireland.

On Saturday 13th, get the day off to a great start by cruising the River Shannon with the Original Guinness Jazz Band on Moon River, sailing at 12.15pm.

Classical fans are in for a treat later that night at The Bush Hotel when Vladimir & Anton Jablokov The Violinists return to the Festival, accompanied by piano and double bass to perform their classical virtuosic compositions.

Closing the festival that night in St. George’s Church is legendary Brian Kennedy for an intimate evening of acoustic music from one of Ireland’s most loved musicians.
Visit carrickwatermusicfestival.com for the latest news on 2019 line up additions and tickets are on sale via The Dock, call 071 9650828 or book online via www.thedock.ie