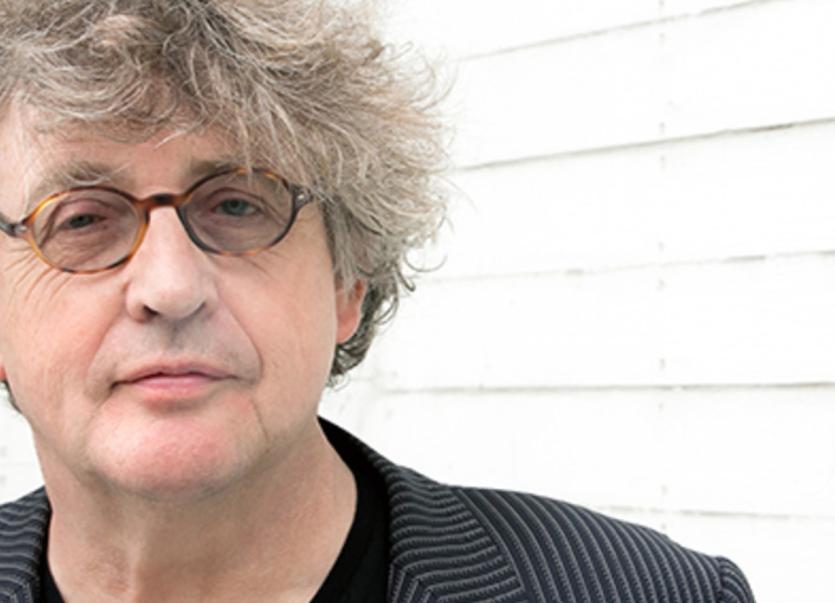 Muldoon's Picnic returns to The Dock in Carrick-on-Shannon on Friday, August 9.

After ten sold out seasons at the Irish Arts Centre in New York and a highly successful Irish tour in 2017, Muldoon’s Picnic returns to The Dock as part of a six date nationwide Irish tour this August.

Described as “An omnium-gatherum of poetry, prose and music,” Muldoon's Picnic is hosted by the Pulitzer Prize-winning poet Paul Muldoon, “the most significant English-language poet born since the Second World War” according to Times Literary Supplement.

The title Muldoon’s Picnic refers to a popular 19th-century New York vaudeville show, which inspired the New York based Muldoon to begin hosting these carefully-blended evenings of literature and music back in 2014.
Described by Time Out New York as “a music extravaganza,” each show on the tour has a bespoke mix of artists from the worlds of music and literature.

Paul Muldoon describes Muldoon’s Picnic as a direct response to that ancient impulse to perform, to share, to make one’s own amusement; “It’s one of our most basic instincts; to listen to a song, listen to a poem. Even in this era when people have their noses stuck in their tablets, it still works.”
The house band for the show is Rogue Oliphant - a collective of musicians and composers including Chris Harford (Three Colors, Band of Changes), Cait O’Riordan (The Pogues), David Mansfield (Bob Dylan, The Alpha Band) and Ray Kubian (Electric Six, Chris Forsyth).

For the show in The Dock Paul will be joined by Belfast poet Stephen Sexton, folk singer-songwriter Lisa O'Neill, and journalist and author Sinéad Gleeson.
The show is already close to being sold out so it is advised that you book now on (071 )9650828 or at www.thedock.ie
Muldoon’s Picnic is produced by Poetry Ireland and supported by an Arts Council /An Chomhairle Ealaíon and Arts Council of Northern Ireland Touring Grant.