Watch | No Crows set to launch new album at The Dock 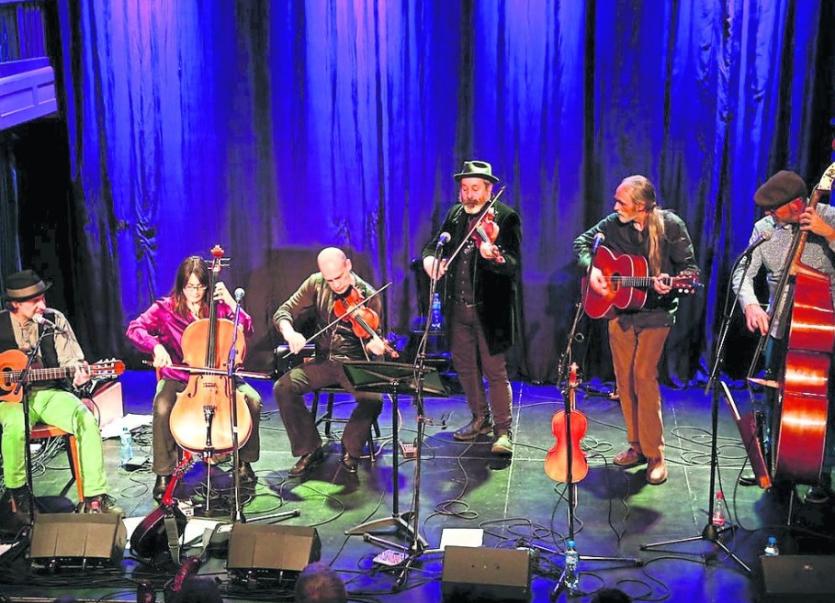 The first gig of the new season at The Dock is well worth checking out.

No Crows will officially launch Escape their new live album with very special guests Lisa Lambe and Martin Tourish in The Dock on Saturday, September 7. 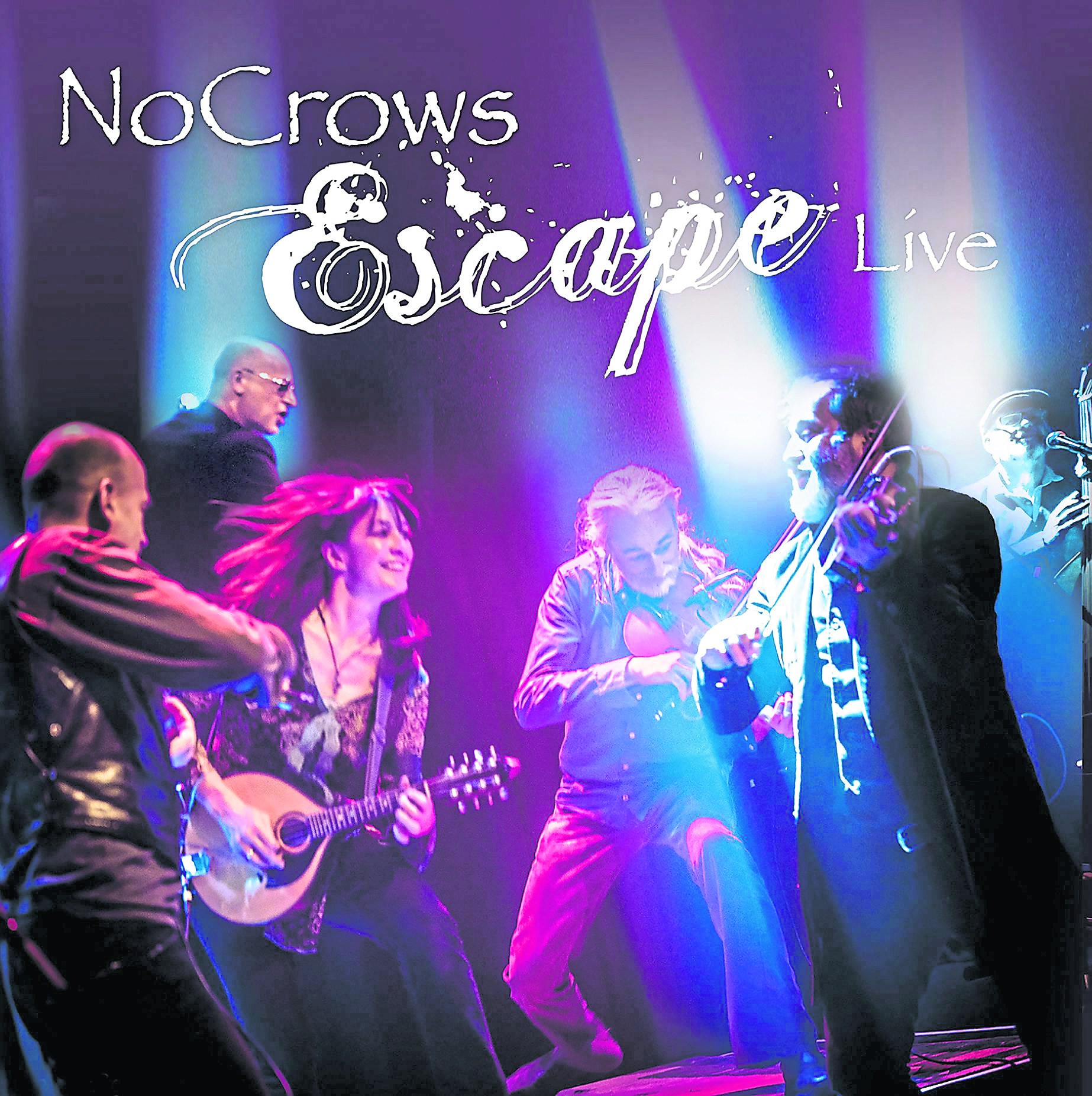 It is something of a return for the band as the album was recorded live over two nights in The Dock with an invited audience back in April of this year.

The results of those live recording sessions are now available on CD and word is that the album is excellent.

If you were lucky enough to be at the recording sessions you are sure to want to return and if you missed out here is your chance to hear tunes from the new album live in the very same room where they were recorded!

This dynamic folk orchestra from the multicultural melting pot of Sligo’s music scene formed in 2005.

Since then they have toured around the world, confirming their exhilarating live reputation far beyond Ireland's borders.

Every time they have played in The Dock they have delivered a top notch, high energy musical experience and this time around will be no exception.

The new album is a combination of fan favourites and new tunes, including collaborations with Lisa Lambe and Martin Tourish who as an added bonus will join them to perform for you on the night. The gig will start at 8pm and tickets are on sale now from The Dock box office and on line at www.thedock.ie