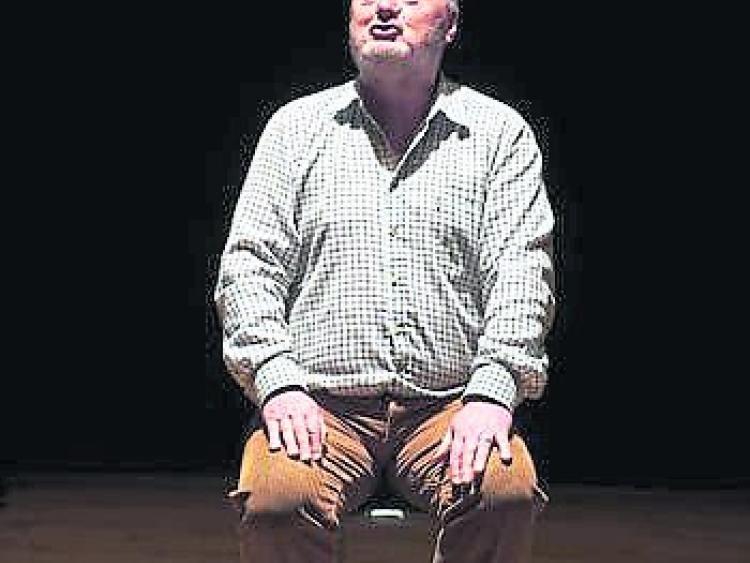 Jon Kenny is still probably best known as one half of the legendary D’Unbelievables.
In more recent times, he has appeared alongside actress Mary McEvoy in John B Keane’s The Matchmaker, but his latest show Crowman shows Kenny in a very different light.

Crowman is the story of a lonely bachelor, Dan – a crow-hating man who noisily tries to shoo the blighted birds away; a master of distraction who measures out his life by the number of funerals he attends every week. When he hears about the passing of a dear friend on the radio, his world is shattered as he is forced to look back on his own troubled youth and face up to his demons.
Crowman takes place on this Thursday, September 19 in Roscommon Arts Centre at 8pm.

Tickets are selling fast for this show, so pre-booking is advisable via the box office on 090 66 25824 or online at: roscommonartscentre.ie