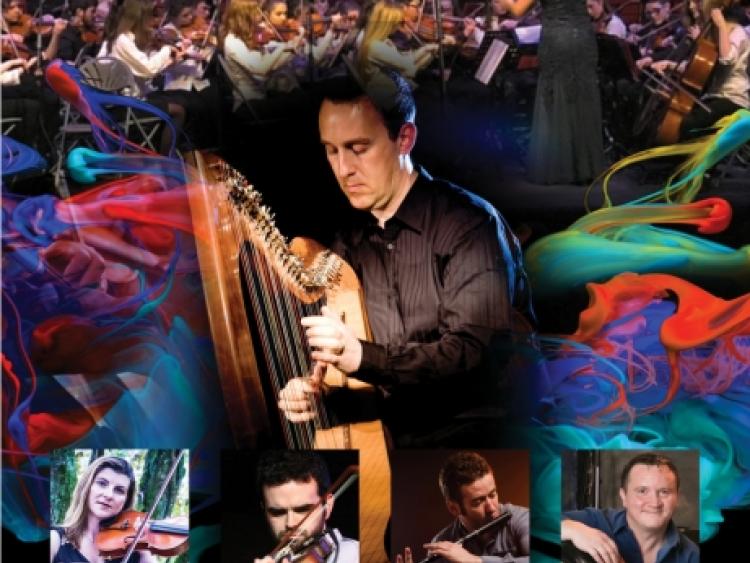 Sligo and Leitrim collaborate on music 'Both sides of the Lough'

The Dock in Carrick-on-Shannon and Hawk’s Well Theatre, Sligo have come together to commission and produce a music project across Leitrim and Sligo.

Harnessing the wealth of creativity and talent available across the two counties and the project is being produced in conjunction with a number of highly skilled musicians including: Michael Rooney, Stephen Doherty and David Doocey.

Both Sides of the Lough links master and apprentice musicians and brings together different segments of our artistic community including young traditional musicians and professional classical and traditional adult musicians.

Through a series of workshops in both Sligo and Leitrim, two groups of young traditional musicians have been meeting weekly with the acclaimed traditional Irish multi-instrumentalist, Stephen Doherty, attaining skills, broadening their musical horizons and working on the creation of a body of music including some newly commissioned pieces of music written by renowned composer Michael Rooney.

The project will culminate in two performances (one in each county) which will showcase the development of creativity which the project has enabled and nurtured.

A celebratory concert at the Hawk’s Well on Sunday November 17 and at The Dock on November 27 will showcase the wealth of creativity and talent across Sligo and Leitrim in a concert that merges traditional and classical communities in both counties.
These concerts will feature a selection of compositions from Michael Rooney from his back catalogue of suites and will also feature music composed by Stephen Doherty and a selection of traditional music.

The music of Constance, a new production commissioned by the Hawk’s Well Theatre, which will premiere at Lissadell Church on the Thursday December 5 and run through to Saturday December 7 will also be revealed.

This project has come about as part of the Creative Counties initiative. The programme was awarded a Creative Ireland National Award and is supported by Local Authorities in Leitrim, Longford, Sligo and Roscommon. As well as The Dock Arts Centre in Carrick-on-Shannon, the network includes The Glens Centre and Leitrim Sculpture Centre in Leitrim, Sligo’s Hawks Well Theatre, Backstage Theatre in Longford and the Roscommon Arts Centre.

Tickets for Both Sides of the Lough at The Dock priced €16 are available now.
For enquiries or to book, visit www.thedock.ie or call 071 9650828.