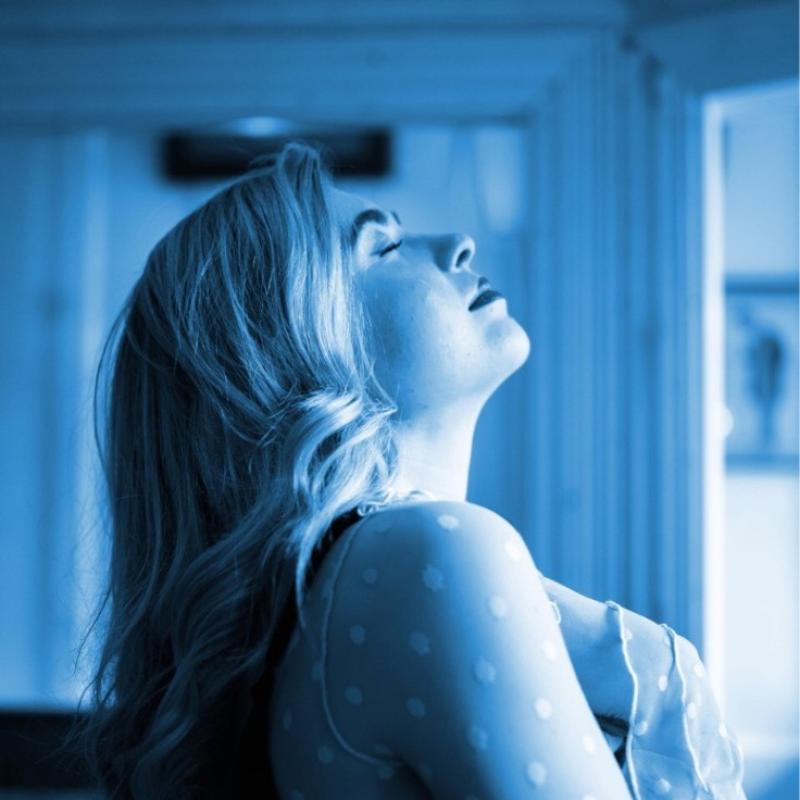 Music artists Steo Wall and Sara Ryan will play a concert in the Glens Centre, Manorhamilton this Saturday night, November 16.

Steo Wall is an emerging talent on the Irish music scene, a striking wordsmith with a unique musical style.
His live sets have been described as pure alchemy. Steo has an eclectic taste to his music which shines through the multi-genre array of songs at his disposal.

With a mix of spoken word and folk inspired melodies all woven to an acoustic groove, Steo is bringing something new, fresh and exciting.
Having shared a stage with Damien Dempsey on tour in 2016, Damo quickly became a fan of Steo’s work calling it Irish soul music and featuring on the first single release called, What’s Wrong With The World Ma?
After penning a love song for his unborn child, Steo caught the attention of noted Irish folk singer Luka Bloom who quickly became Steo’s mentor, featuring and co producing on the album. 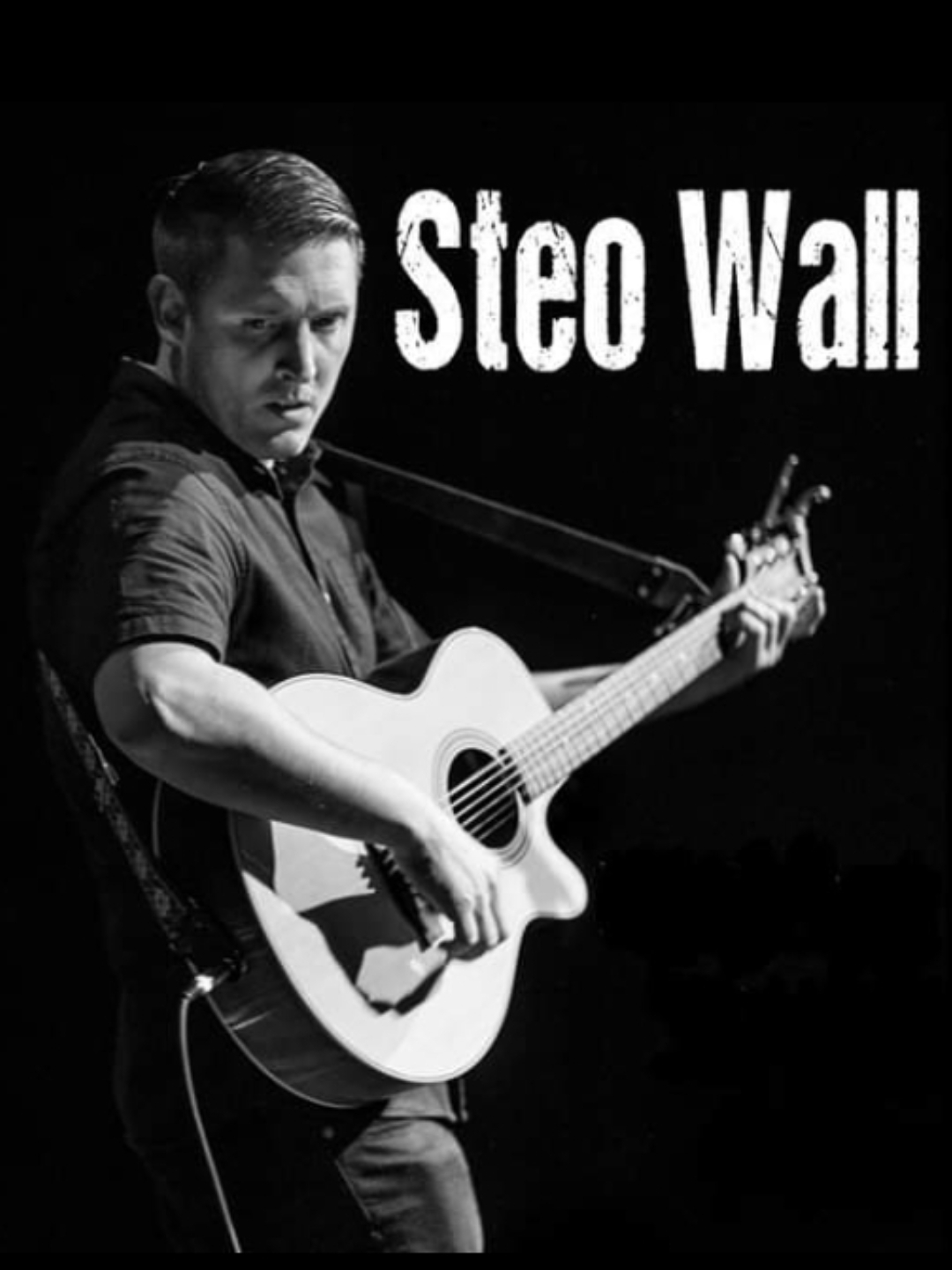 Sara Ryan is a vocalist, songwriter and performer. Hailing out of Newbridge, County Kildare and now based in Cork City.
Her debut single Belle won her acclaim and recognition in 2017. Playing to over two thousand people at the Doolin Folk Festival and extensively touring her Debut EP Glitter Skies, Sara thrilled audiences throughout the country in venues such as Whelan’s, Coughlan’s and Kenny’s, each to a full house audience.

Sara has shared the stage with artists such as Mick Flannery, Jack L, John Spillane, Wyvern Lingo and Luka Bloom.
Her sound creates a captivating soundscape, revealing a darker side simmering under the surface. Her social commentary style delves into the often unspoken topics of our world such as our Irish history, racism, the conditions of direct provision, and humans right outside of Ireland also.

This summer, Sara underwent a tour of Switzerland and Germany. This show is the launch of her debut album, Breathe as part of an extensive Irish tour throughout September and October.
Catch these two in all their glory at The Glens Centre, Manorhamilton on Saturday, November 16. Admission €12.50/10. Bookings on: (071) 9855833 or visit www.glenscentre.com