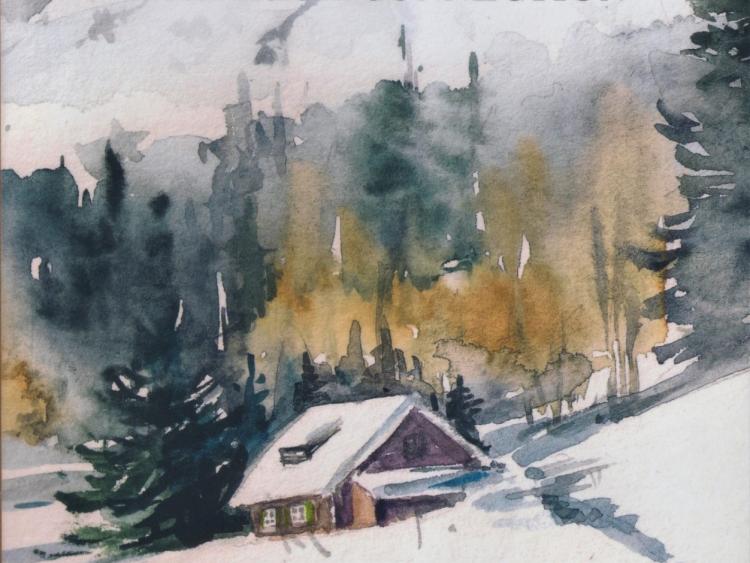 The Village of Bernadetter by Colm Keane and Una O'Hagan

Authors Colm Keane and Una O'Hagan will present and sign their new book in Mulvey's House of Gifts, Carrick-on-Shannon this Saturday, November 30 at 2pm.

The Village of Bernadette: Lourdes - The Irish connection has attracted much interest around the country.
St Bernadette's impoverished childhood, her work as a shepherdess, visions of Our Lady, harsh treatment as a nun, and tragic death at the age of 35 are recalled in this groundbreaking book.
Numerous Irish miracles and cures at Lourdes are recollected.

These miracles include remissions from cancer and recoveries from epilepsy, lung problems, skin disease, pain and paralysis.
Many spiritual miracles also occurred at the shrine, where people found their faith totally renewed by their experiences there.
John F Kennedy, Grace Kelly, Brendan Behan and Seamus Heaney are among the millions who have visited the shrine.
You can read their stories, along with those of other Irish pilgrims.
Using first-hand testimony, this moving and inspirational book brings you up-close to the wonders of Lourdes in a way you have never experienced before.
The shrine is located at the place Our Lady appeared to St Bernadette on 18 occasions in 1858.

The circumstances of the 1939 Ozanam Pilgrimage where 400 on that pilgrimage from Ireland, including 66 invalids, one of whom was an eight-month-old girl is explored.

Little did the pilgrims know when they set off from Dublin on August 21, 1939 that once they arrived in Lourdes they would be in danger of being trapped in France. On 1st September Hitler’s Germany invaded Poland, and Europe prepared itself for war.
A special emergency broadcast was made by Radio Éireann to ensure that relatives of the pilgrims would be waiting for them in Dún Laoghaire when they arrived home sooner than expected.
No Irish pilgrimages to Lourdes took place again until 1947.

If you or your loved one have travelled to Lourdes or are indeed interested in the miracles, this might be a special book for you.

Gardai have issued a warning

All the faces in the crowd from Leitrim v Roscommon - GALLERY