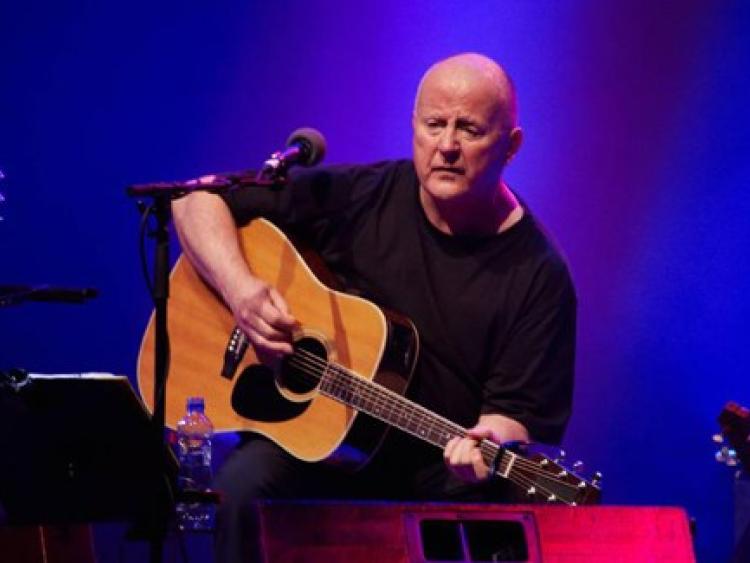 Magic Nights is the follow up album to the multi-platinum number one album, On the Road.
Featuring 26 songs across two discs, Magic Nights is a further collection of Christy's songs amassed through more than 50 incredible years of recording and gigging.
Recorded in venues from Derry to Dublin, Birmingham to Belfast and Liverpool to Lisdoonvarna, the album features many newly recorded live favourites. 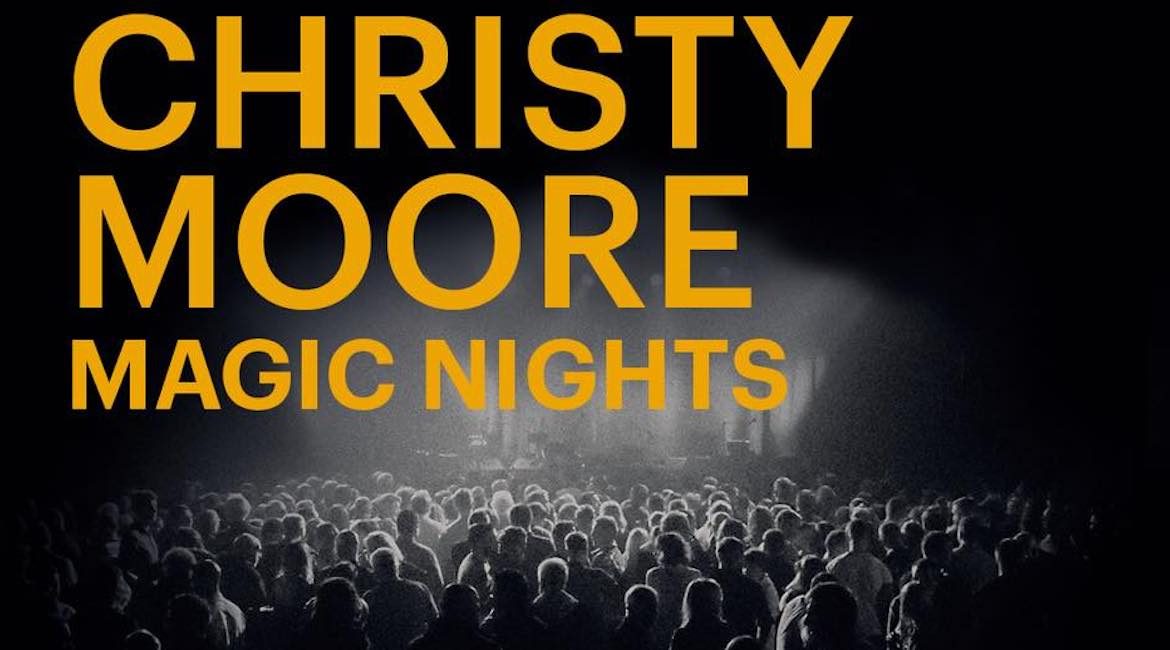 Christy appeared on the Late Late Show on Friday November 22
“We are about to release a new album of songs for your consideration. Every gig develops its own atmosphere, every audience being a unique gathering of listeners.
“It’s 50 years this year since I released my first album. I have deep gratitude for the mystery of it all. At work I'm surrounded by a great team of comrades. Their talents and vital contributions keep the show on the road.
“Each night at 8.05 we stand side stage, breathe in the air of expectancy, the intoxicating waft of perfume and after shave. The crew complete their final checks, the lights go down and out we go once more to face the Music. Thank You for listening, One and All.”

Christy Moore has always been a popular concert in Leitrim, the artist has played numerous venues over the years .
Many long-time concert favourites are included here, Back Home In Derry, Before the Deluge, Only Our Rivers Run Free, The Well Below the Valley and John Spillane and Ger Wolfe's title track itself, whose full title is Magic Nights in the Lobby Bar. This collection of solo and band songs is as good a place to start as any for newcomers to Christy's unique art.